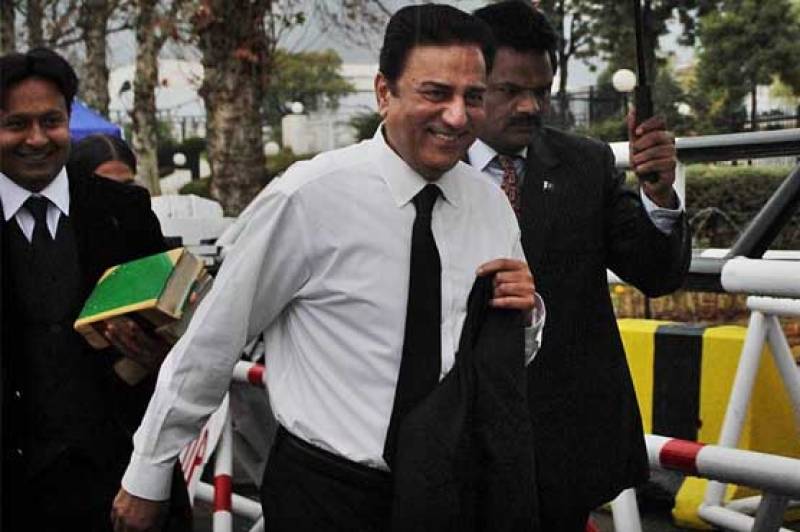 PTI spokesperson Fawad Chaudhry took to Twitter on Wednesday and announced the tragic news but hastened to add that Bokhari was in stable condition.

“This has resulted in an injury to the head, as well fractured ribs. His condition is stable. Bokhari fell on the platform of a London Underground station,” Hussain revealed.

Naeem Bokhari has suffered personal injury whilst on an overseas trip to London,whilst on the platform of a London Underground station platform, Mr. Bokhari experienced a fall. This has resulted in an injury to the head, as well fractured ribs, His condition is stable,our prayers

The renowned lawyer was in London for an event related to fundraising campaign of NUML college. After the injury, Bokhari was rushed to the Saint Mary's Hospital.

The top lawyer and television anchor joined PTI in 2016. He replaced Hamid Khan as PTI's counsel in the Panama Papers Case and represented the Imran Khan in a high-profile disqualification case in the Supreme Court.

He emerged victorious in both the cases.