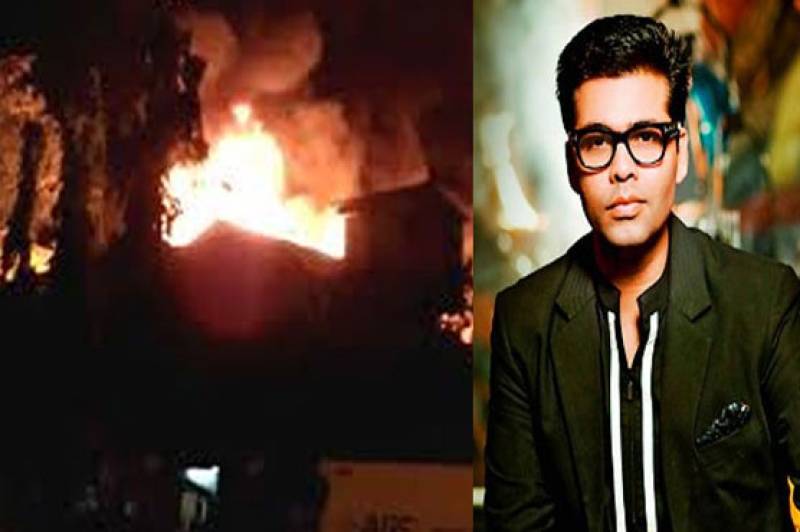 The fire broke out at the first storey of the godown later spreading out to three storeys. Eight fire engines were immediately dispatched to douse the fire.

According to the Mumbai Fire Brigade, the fire was confined to the electric wiring and electric installation.

A report published in DNA suggests that the material damaged belonged to Dharma Productions' upcoming projects such as 'Student of the Year 2', 'Drive', 'Good News', 'Brahmastra' and 'Takht'.

Dharma Productions came into being in 1979 after filmmaker Yash Johar started it.

After his death, it was taken over by son Karan Johar. Some films backed by Dharma Productions