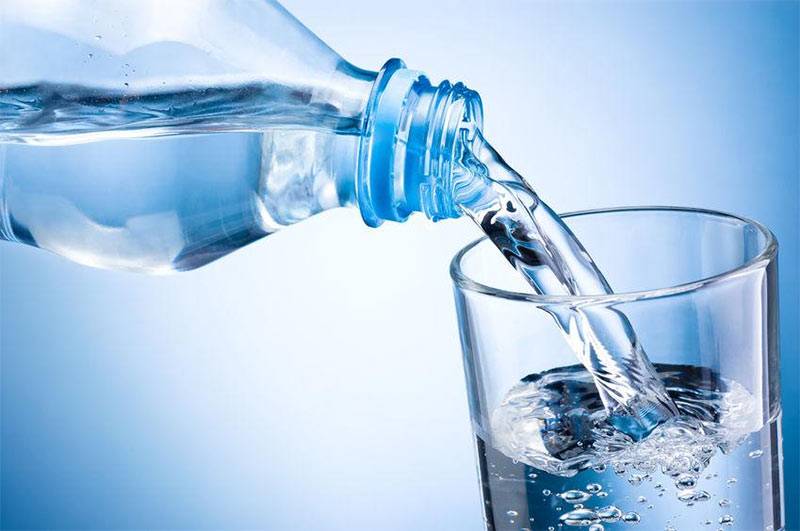 ISLAMABAD - The Pakistan Council of Research in Water Resources (PCRWR) Thursday informed the Senate Standing Functional Committee on Problems of Less Developed Areas (LDAs) that only 31 per cent of urban and 18 per cent of the rural population have access to clean drinking water in the country.

The Chairman (PCRWR) Dr Muhammad Aslam Tahir apprised the committee that over Rs 112 billion was being spent annually on treatment of water-related diseases due to the provision of low-quality water to the citizens.

Aslam Tahir also informed the meeting that over 40 per cent of beds in the country’s healthcare facilities were occupied by those patients who were suffering from waterborne ailments.

If the authorities concerned did not take timely measures to rectify the prevailing situation, the graph of such diseases may rise from the current level, he warned.

He said, as many as 53 labs were operating across the country to test the water quality, adding that around 81 districts of the country still deprived of this facility.

The chairman PCRWR said that the dwellers of federal capital were getting only 50 million gallons per day (MGPD) against the demand of 150 MGPD.

“Only 3.57 MGPD is being treated in Islamabad per day,” he added. The PCSWR was initiating a tree year’s diploma in the next two month of water bounding and water treatment to train our youth for the provision of clean drinking water to every citizen.

Senator Kalsoom Parveen said the people of Quetta had drunk the water containing arsenic due to the apathy of the quarters concerned.

Kalsoom said the water pipelines could not be placed in the province as water supply projects had started in 2007, forcing the most of its population to drink contaminated water.

Highlighting the importance of the issues, Senator Muhammad Usman Khan Kakar called upon the government to take appropriate measures for ensuring clean drinking water to the masses, pointing out that the country’s 95 per cent population was dependent on groundwater.

He urged the officials of Ministry of Science &Technology (MOST) and the PCRWR to check the quality of water all over the country and start the initiative from parliament lodges.

He also directed the PCRWR officials to more focus on the less developed areas for the provision of clean drinking water.

He said the United Nations Educational, Scientific and Cultural Organization (UNESCO) recognized the Kareez as National Heritage of the country.

Terming the Kareez as one of the biggest sources of underground water channels, he regretted that the authorities could not take care of such resources.

Usman also underlined the need for early restoration of the system to fulfil the water requirement of the people of Balochistan.

Senator Usman Kakar also recommended strict action against those water supply companies who were selling contaminated water and imposed a ban on them.

The Secretary Ministry of Science and Technology (MoST), Nasim Nawaz said that soon the ministry would set up water testing labs in the remaining districts of the country.