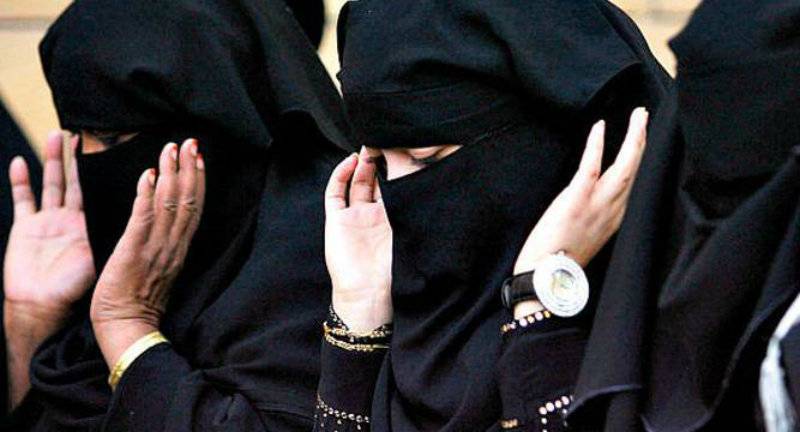 MADINA (Web Desk) - A man wearing women’s clothes entered a mosque in Saudi Arabia at Sunday dawn and tried to abduct a woman while she was praying, a newspaper reported on Monday.

‘Sada’ published pictures it said were taken by other female worshippers as they lunged at the man and foiled the abduction attempt. 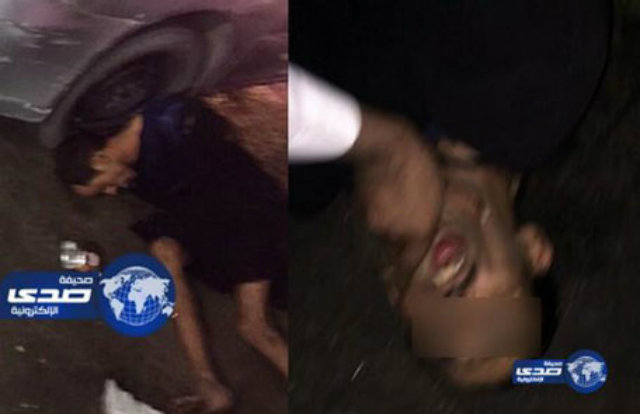 The paper said the woman, a school teacher, was performing her dawn prayers in the mosque near the Western town of Madinah when she was grabbed by that man.

“She screamed, prompting other women in the mosque to jump at the man. As he tried to flee in his car outside, he was caught by drivers in that area and handed over to the police,” the paper said.