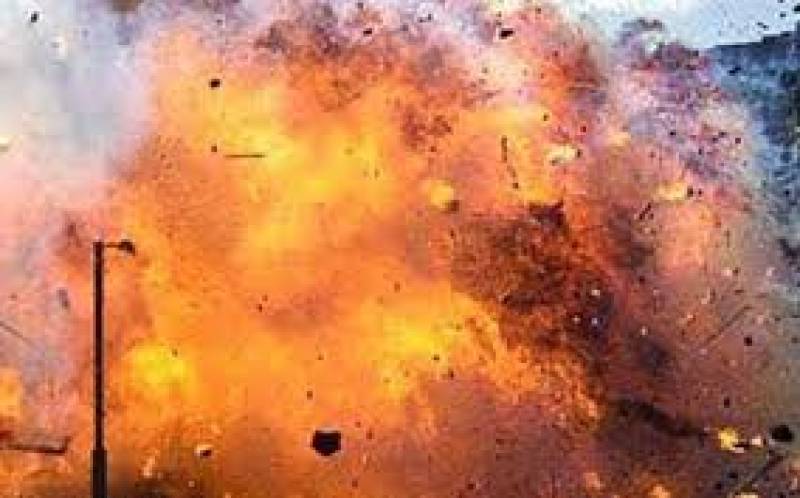 KABUL - Nine Afghan children were killed on Saturday after a mine exploded when they were going to school in the northeastern province of Takhar.

The blast occurred in Darqad district in the province. Another child was also wounded in the blast, the ministry said.

Darqad has recently witnessed heavy clashes between security forces and the Taliban.

A police official told international media that the district is under the control of Taliban and since an operation was launched to clear the area the militants have planted anti-personnel mines.

He added that one of those mines exploded and left nine schoolgoing children dead.

Civilian casualties have been increasing during this year, despite efforts by the United States and other countries to reach a deal with Taliban.