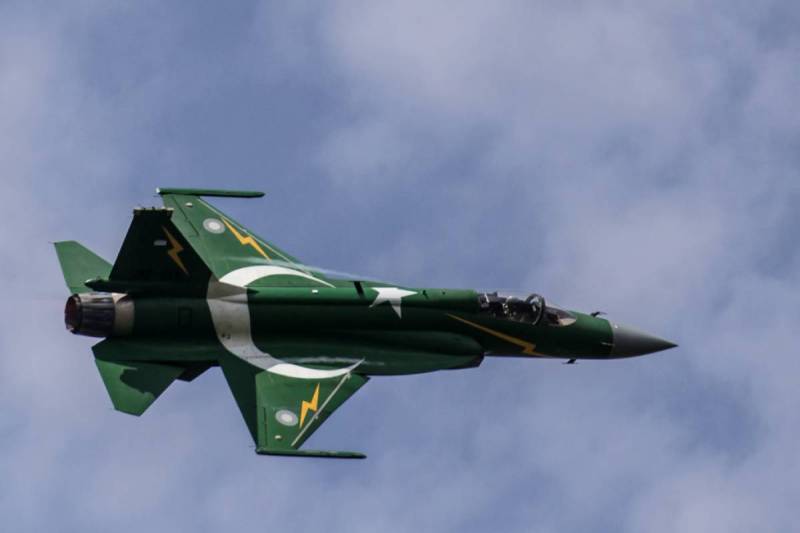 Reports in local media quoting military attaché of the Azerbaijani Embassy in Pakistan, Colonel Mehman Novruzov, said “Azerbaijan's acquisition of JF-17 Thunder jets from Pakistan is a key issue on the bilateral agenda in the field of military-cooperation.”

Col. Novruzov said that his country wants to buy state-of-the-art Block 3 JF-17 Thunder aircraft from Pakistan. Adding that, Pakistan is a top priority and is reviewing the purchase of aircraft, as Azerbaijani Air Force is making efforts to upgrade its assets, especially fighter jets.

The military attaché also mentioned that they are working together with the South Asian country to modernize the air force. Over the years, Azerbaijan expressed interest in purchasing multi-role fighter jets from Pakistan.

The upgraded Block 3 variant has upgraded cockpit electronics and radar systems, compared with the preceding planes of the JF-17.

Earlier, a local Azeri media outlet claimed that both sides reached an agreement to buy the JF-17 however a contract has not been signed till date. The Central Asian country has also evaluated Russian aircraft such as the MiG-35 and Su-35 for its fighter fleet.

ISLAMABAD – The Iraqi government is planning to acquire 12 JF-17A Block III fighters from Pakistan and has ...