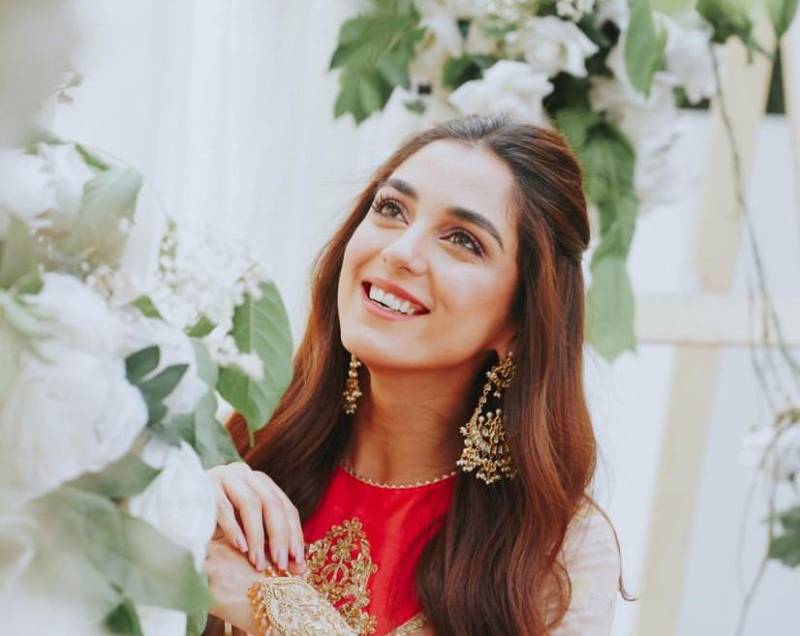 Lollywood diva Maya Ali has been awarded the Pakistani Actress of the Year Award at this year’s Distinctive International Arab Festivals Awards (DIAFA).

This seems to be the first year this award has been introduced at the show. In 2020, Sajal Aly bagged an award for International Icon and the year before, Mahira Khan was given the International Recognition Award.

The Mann Mayal actress made a comeback on our TV screens last year in Pehli Si Mohabbat alongside Sheheryar Munawar. She will next be seen in a drama serial alongside Bilal Ashraf and in film Aasmaan Bolay Ga with Emmad Irfani.

This year’s DIAFAs will be taking place in Dubai on November 4. International celebrities including Michael Morrone of 365 Days, film director Song Yinxi, French singer Gims, Armenian musician Ivetta Mukuchian and others have also been given awards at the event.

On the work front, Maya was recently seen in Parey Hut Love, Pehli Si Muhabbat and Jo Bichar Gaye with Aasmaan Bolay Ga in the pipeline.