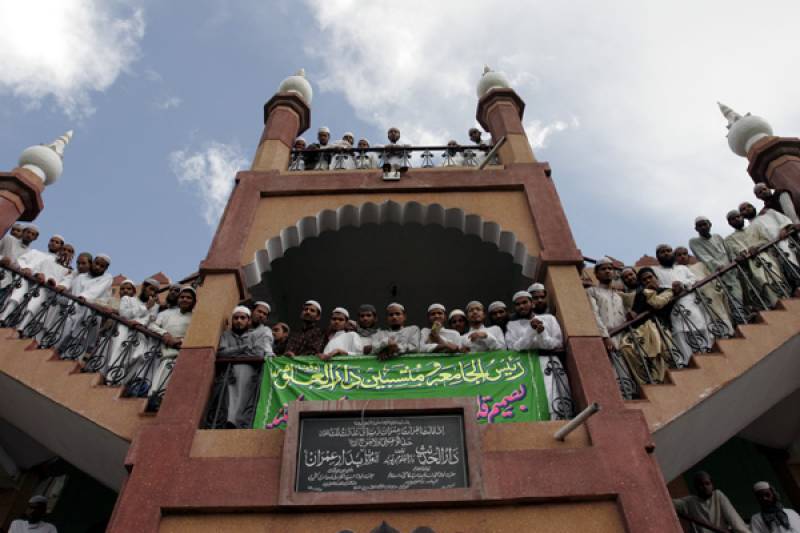 The statement, however, added the people at Dar ul Uloom Deoband pray for the security and the stability of their beloved homeland, without clearly naming India.