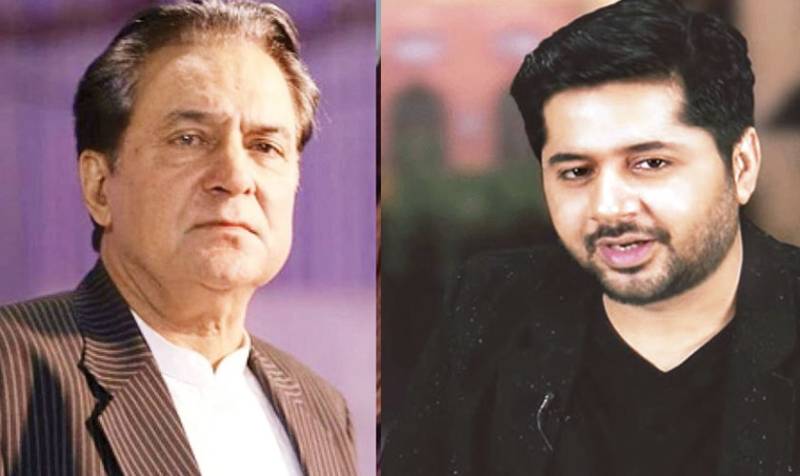 Recently, In an interview, Firdous Jamal said that the actors these days are just models. He stated that they are just like mannequins in a garment store whose clothes and wigs are regularly changed to suit the needs of the shop but this does not make them an actor.

When the host spoke about Imran Ashraf ‘s critically acclaimed performance in the drama Ranjha Ranjha Kardi as a mentally challenged man named Bhola, Firdous Jamal clearly stated that Imran Ashraf’s acting was pretentious. He further stated that the same role has been performed by many actors in the past but they delivered it more efficiently.

According to Firdous Jamal, Imran Ashraf has performed his character but did not behave it. The strength of an actor lies in living the role and not acting it out.

In response to which, Imran Ashraf had stated that “ Firdous Jamal is a great actor and I respect his opinion. He is one of the senior actors of our industry and off course if he would have played this role it would have been100 times better. I didn’t feel bad I will try to improve myself. There is no need for such a reaction as we can bear such words from elders at home.”

In the end, Imran Ashraf had also requested all his fans and friends not to pass harsh comments.