Iqra Aziz and Yasir Hussain to Half Fry each other 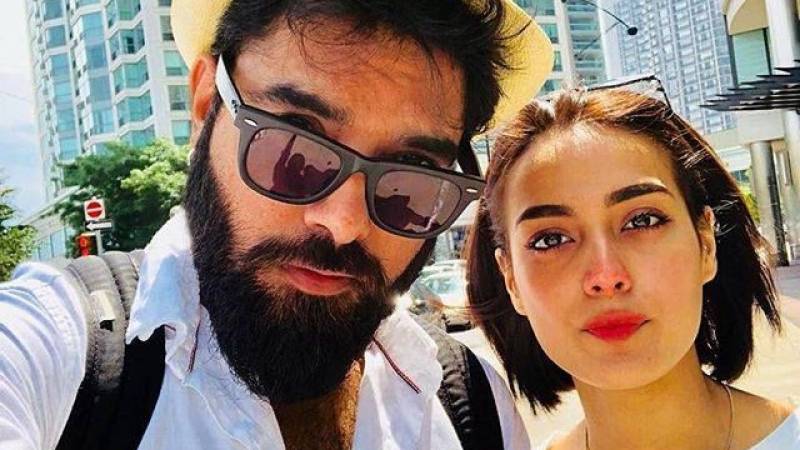 LAHORE- Love them or hate them, but there's no doubt that Iqra Aziz and Yasir Hussain happen to be one of the most IT couples of Pakistan.

Real life couple Yasir Hussain and Iqra Aziz transition to reel life with their first joint appearance on the big screen in upcoming movie Half Fry, where Iqra will star as the lead role opposite fiancé Yasir.

There may not be much information on the film as of yet but we have a feeling that Yasir and Iqra might go from real life couple to reel life couple.

This upcoming venture will be the Suno Chanda actor's cinematic debut. She also bagged two LSA accolades for her performance as Jiya.

Hussain, on the other hand, was last seen performing theatre with Anwar Maqsood’s Naach Na Janay and made several cameos in recent films such as Baaji and Chhalawa.