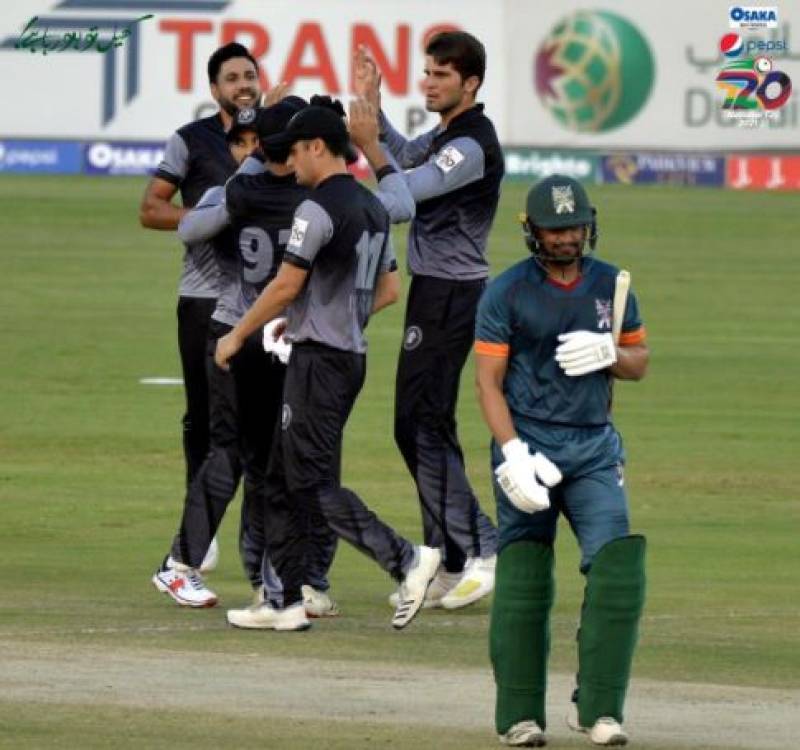 RAWALPINDI – A thrilling bowling performance by Asif Afridi and Arshad led Khyber Pakhtunkhwa (KP) to bage a comfortable victory of 55 runs against Balochistan in the 15th match of the National T20 Cup at Pindi Cricket Stadium.

Balochistan team could score 147 runs while chasing a mammoth target of 203 runs. Sohail Akhtar's unbeaten 61 could not help the team to win the match.

Earlier in the day, Balochistan won the toss and decided to field first.

KP’s batting line displayed explosive performance as they maintained the momentum till the inning was over and set a mammoth target for Balochistan.

Mohammad Rizwan made 40 runs while his opening partner scored 19 runs. Later Sahibzada Farhan gave a strong push to the score and thrashed 43 runs before being sent to the pavilion.