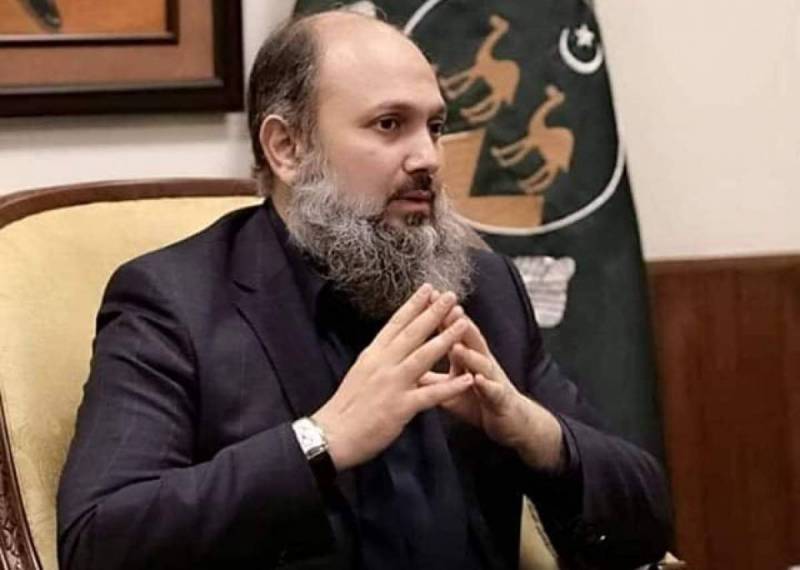 The 48-year-old said he had been the President of Balochistan Awami Party for three years and had rendered excellent services. Ending on a good note, Kamal said he prayed that BAP would make further progress in the province.

Taking it to Twitter, Alyani shared the development saying “Alhamduliliah, I worked [for the] betterment of the party during the last three years,” he said while asking the party central organizer to have a meeting and announce elections at the earliest.

I would ask BAP central Organiser Mr Jan jamali and Mr Manzoor Kakar GS of BAP to have a meeting and annouce BAP party elections at earliest.

The 16th Chief Minister of Balochistan was elected president of the BAP after the formation of the party before the 2018 general election.

Last month, a no-confidence motion was filed by 16 opposition members against Khan in the Balochistan Assembly Secretariat.

The opposition members pointed four reasons for the no-confidence motion including ‘extreme disappointment’ and unrest in the province, while unemployment and performance of institutions had been badly affected because of the poor governance of the Balochistan Awami Party leader.

QUETTA – Sixteen MPA’s in the Balochistan Assembly Tuesday submitted a no-confidence motion against ...

Opposition MPA’s mentioned that Jam Kamal had violated Articles 37 and 38 of the Constitution and passed budgets due to which poverty, deprivation, and unrest had increased in areas of Balochistan. It also added that the public was also feeling unprotected because of increasing incidents of robbery, kidnapping, murder, and terrorism.