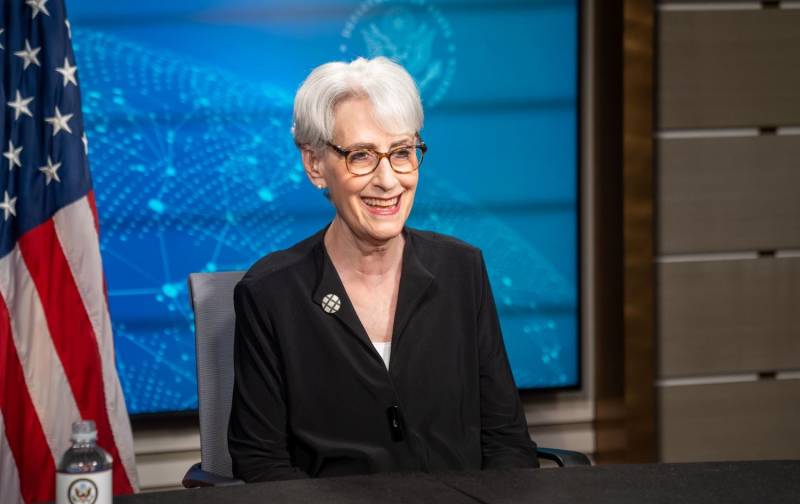 ISLAMABAD – US deputy secretary of state Wendy Sherman called on Pakistan to take action against all terror groups ahead of her visit to Islamabad.

Speaking with newsmen in Switzerland, Sherman said “We seek a strong partnership with Pakistan on counterterrorism and we expect sustained action against all militant and terrorist groups without distinction.”

Adding that, “Both of our countries have suffered terribly from the scourge of terrorism and we look forward to cooperative efforts to eliminate all regional and global terrorist threats.” She also commended Pakistan's calls for an inclusive Afghan government.

The development came ahead of her visit to Pakistan which is scheduled on October 7-8. The US diplomat will hold key meetings with the top Pakistani leadership.

On the other hand, Prime Minister Imran Khan, who opposes US military campaigns, speaking with Turkish media said that his government had opened talks with some groups of the TTP – an outlawed terror outfit.

The Tehrik-i-Taliban Pakistan (TTP), a banned outfit, on Friday announced a cessation in hostilities between its ...

“Some of the Pakistani Taliban groups actually want to talk to our government for some peace, for some reconciliation,” he said while revealing that the discussions were taking place in neighboring Afghanistan with sections of the splinter group.