Woman makes husband pay for a breast job, then gives him the biggest shock of his life 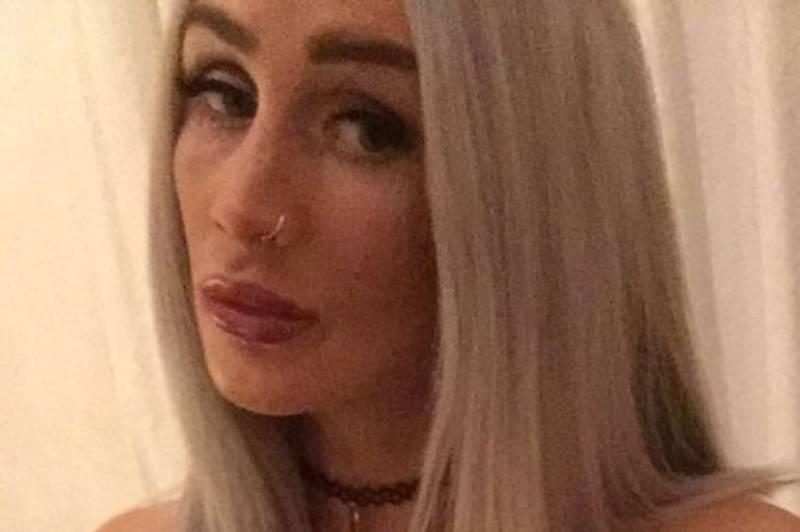 A woman, mother of two, sensationally left her husband after he had reluctantly paid £6,000 on a breast job for her.

Victoria’s wish was finally accomplished and her breasts’ size was increased to 32E from 32A after a three-hour operation at Manchester Transform. 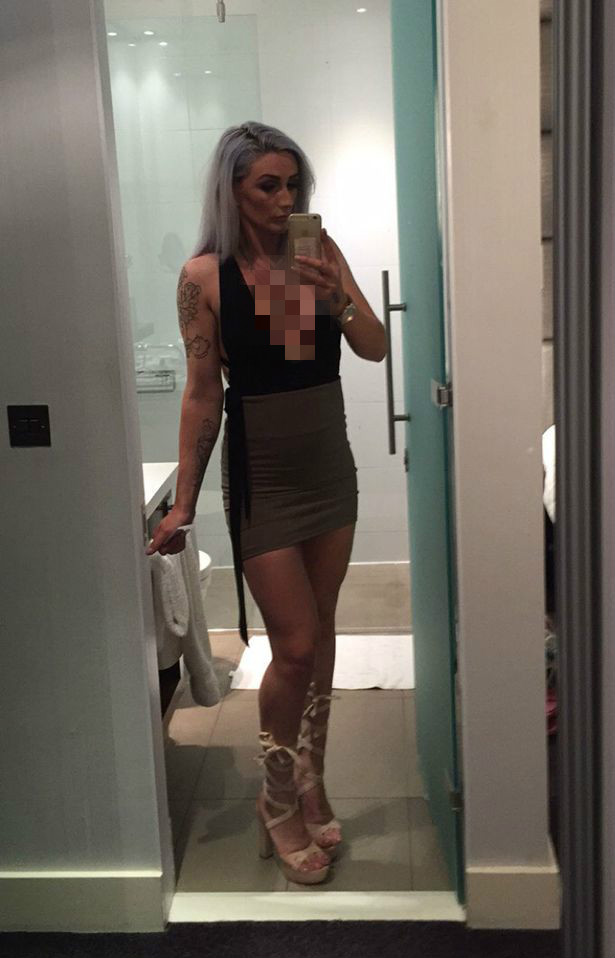 According to her boyfriend Mark, he helped her only because of her happiness and never actually preferred artificial beauty over natural beauty.

A year after her surgery in 2014 Victoria split from Mark, choosing her dreams over him shortly after the couple began to argue over her aspirations to be a model and the outstanding debt she owed him. 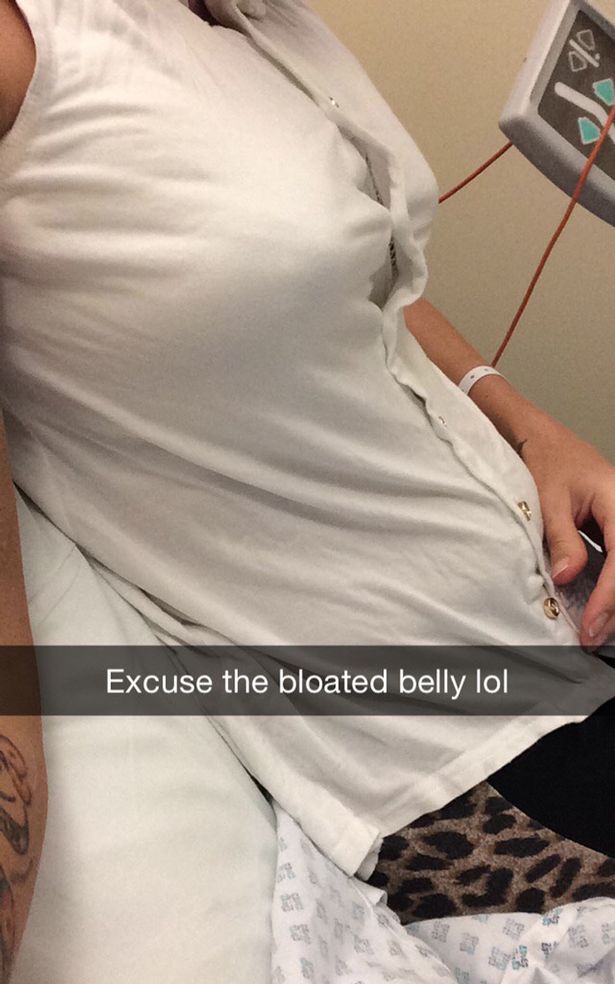 Victoria said: “He always knew I wanted a breast job. I had never been happy with my A cup.

“He had always told me he loved me exactly how I was, but I just didn’t have the confidence.

“I pleaded with him to lend me the money and knew it would give me a new lease of life.”

The couple had been together six years and have two children together, Annie, 8 and Esme, 3.

However, after Mark handed over the dosh, Victoria turned her attention to her dreams.

She said: “After I had the breast job I was over the moon.

“The hours of surgery and brief pain had been all worth it in the end.

“I didn’t really have any desire to pay him back.

“If I had to choose between the breasts and him, it was an easy choice.

“He wasn’t happy about me having them done and after I did he wouldn’t stop going on about it.“He kept asking for the money back.

“Every day he’d bring up the fact of the breast job and that it had changed me.

“It caused us to row constantly. It wasn’t a nice environment.

“But the truth was, the breast job had made me happier than he ever did.”

In 2015 Victoria wanted to pursue her dreams of glamour modelling. 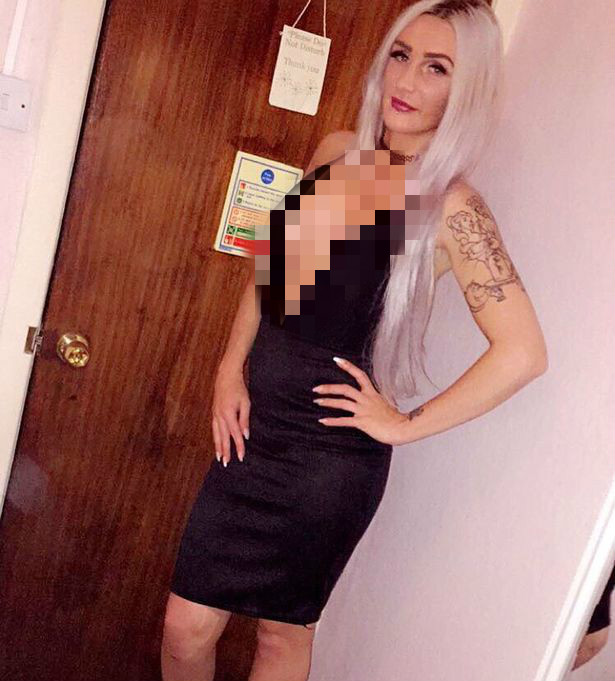 She said: “Mark wasn’t happy at all.

“He immediately said it was him or this life.

“I thought he was joking, but he just didn’t want me to model and get my kit off.

“But I had new breasts and a passion to share them.

“It’s something I had always wanted to do and I couldn’t believe he wanted to stand in-between me and my dreams.”

As their arguments escalated Victoria decided her dreams were more important and ended their six-year relationship.

She said: “It’s hard to say goodbye to something that you were so invested in.

“I mean he is the father of my children and will always be in my life.

“But it wasn’t working and it was getting tiring to argue over the same things over and over again.

“I’m never paying back the 6k, we were together six years and he knew it’s what I’d always wanted.”

Last year Victoria realised her dreams when she posed topless for a national paper.

She has since earned £4,000 in modelling and hopes it’s just the beginning of a budding career. 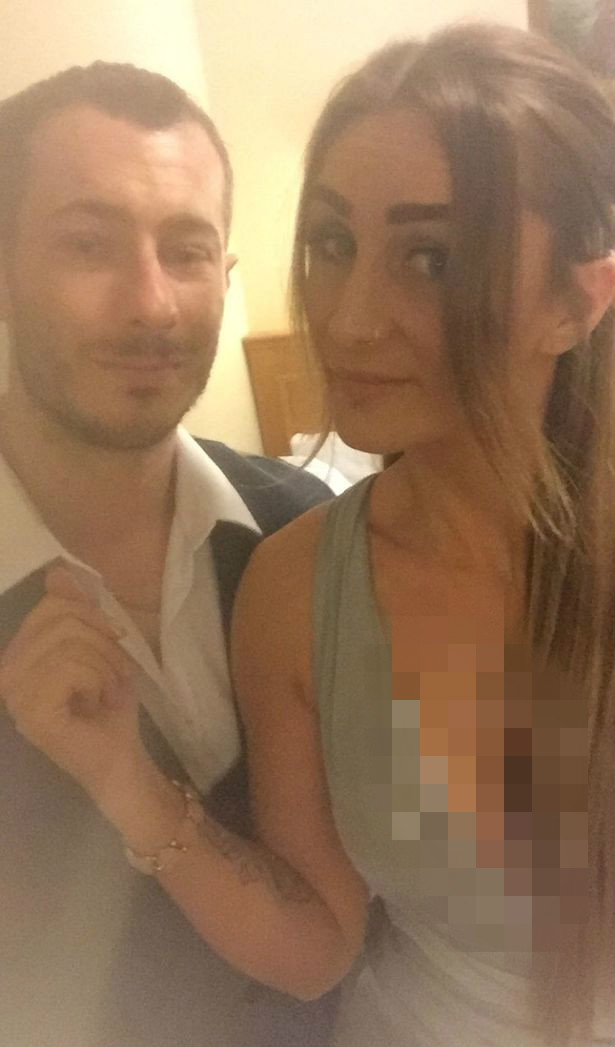 She said: “He didn’t want me to be a glamour model, but now I’m happier than ever.

“I might be a single mum of two, but I have fantastic breasts and a modelling career.

“He nags me all the time for the money back and I’m tired of it.

“I chose my breasts over my relationship and modeling over my man.”