Ariana Grande shuts down a troll who claims she uses autotune 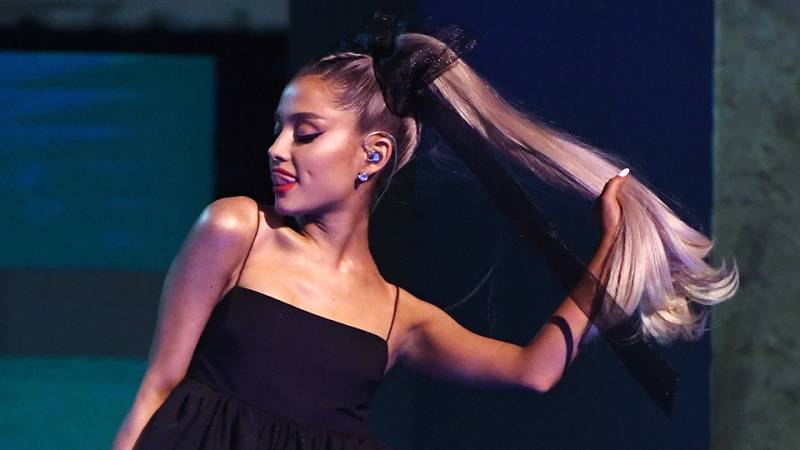 Ariana Grande has some powerful vocals and is reminding fans that she can sing live anywhere.

The "7 Rings" singer posted a clip on Instagram showcasing the voice that she was blessed with, holding a perfect note for an unbelievable duration.

Most fans were stunned by Ariana's voice, commenting that her talent was simply matchless.

Unfortunately, one commenter decided to question whether or not she was actually singing live, even claiming the song was auto-tuned.

“It sounds like autotune and probably not live,” the fan wrote. “I mean you are a great singer and I love your voice and songs but this doesn’t sound live.”

But in true Ariana fashion, she responded with the greatest comeback of all time. “Naw with all due respect, I could do this in your living room for you, fam, with no sound mixing or help at all,” Ari wrote, who is the most followed woman on Instagram after overtaking Selena Gomez earlier in the year. “I could do it on broadway (and did). I can do it in the shower. In the car. It's my gift / it’s why I’m here.”