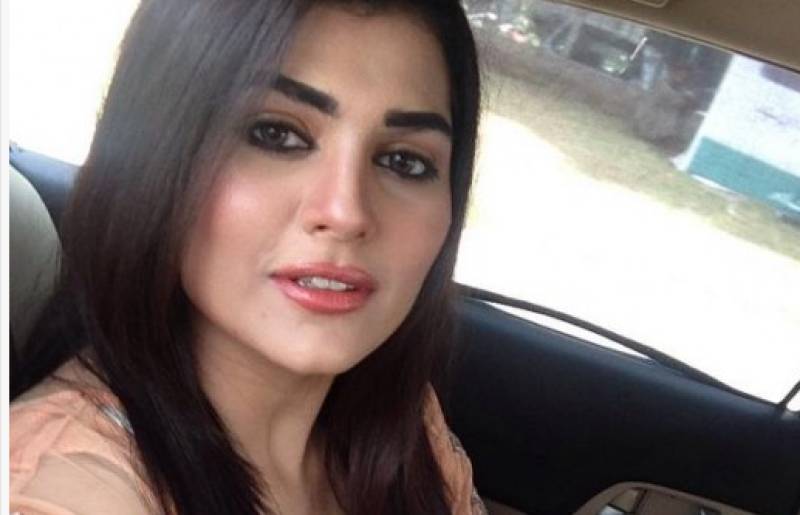 Sofia Mirza has not yet responded to the matter and the investigation is being started against her. The actress is one of the most controversial figures in Pakistan showbiz industry. Only a few years back, she was also nominated in a fraud and kidnapping case. Later on, she was found guilty in both cases.

KARACHI (Web Desk) - Singer-turned-preacher and religious scholar Junaid Jamshed has announced that in future he will ...

Before Sofia Mirza, model Ayan Ali was also arrested for her involvement in money laundering. The case was later on disposed of.

Sofia Mirza has had appeared in a number of drama serials and commercials for renowned brands. She first became the talk of the town after her sitcom drama Susar In Law catapulted her to fame. The cast of the drama also included Qavi Khan, Faisal Rehman, Sohail Ahmed and Saba Qamar.