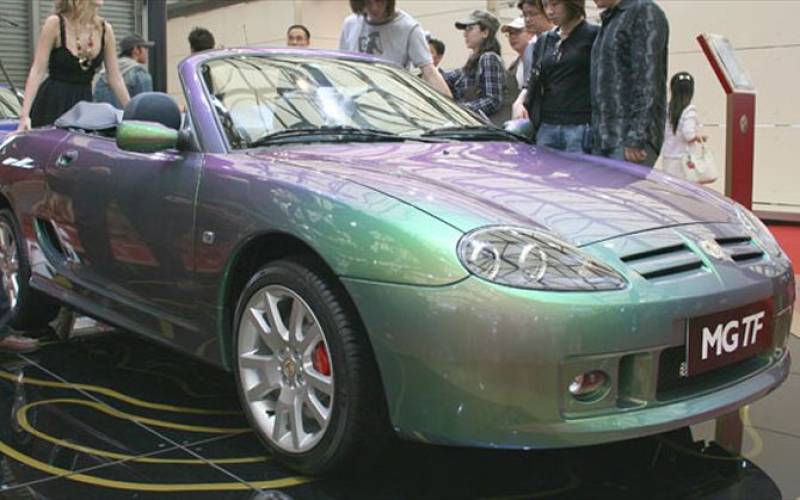 The Shanghai-based firm said net profit was 27.97 billion yuan ($4.56 billion), up from 24.80 billion yuan in 2013, according to a statementissued to the Shanghai stock exchange late Thursday.

"In 2014, the domestic auto market slowed under the influence of the macroeconomic down trend," said SAIC, which has joint ventures with General Motors of the United States and Germany's Volkswagen.

China's economy expanded an annual 7.4 percent last year, the slowest in nearly a quarter of a century.

The car maker attributed the slump in commercial vehicle sales partly to stricter environmental standards. A number of Chinese cities have slapped limits on vehicle numbers to cut congestion and pollution.

The company's Shanghai-traded shares were up 1.80 percent by midday on Friday after releasing the results.

SAIC has set a sales target of more than 6.2 million vehicles this year, the statement said but warned it "may face risk from the macro-economy, market fluctuations and policy changes".