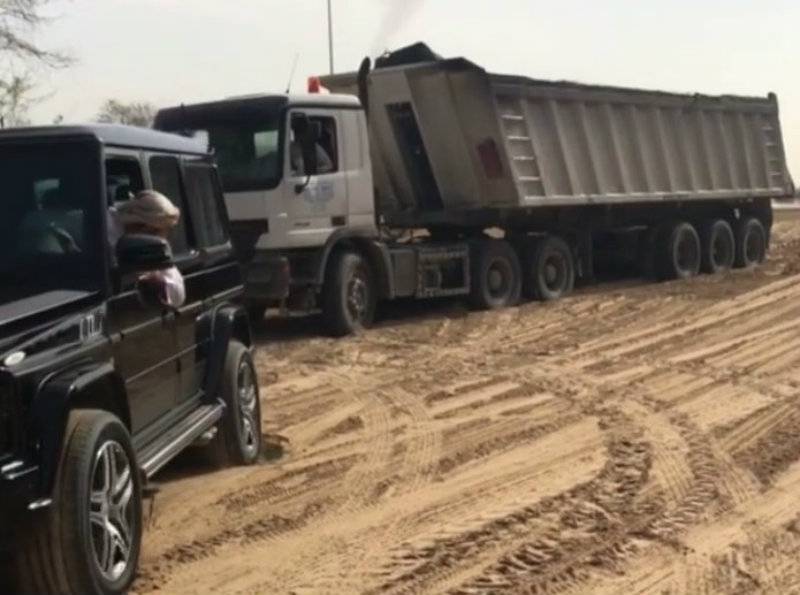 DUBAI - The Crown Prince of Dubai is being hailed as a hero in United Arab Emirates after he came to the aid of a lorry driver stuck in the desert.

Sheikh Hamdan Bin Mohammed Bin Rashid Al Maktoum, or ‘Fazza’ as he is known on Instagram, was captured on camera pulling out a lorry with his G-class Mercedes.

Viewers can then see how the cord snaps away, as Shaikh Hamdan gets out of his luxury SUV to check what happened.

The driver then unloads all the sand he was carrying in the truck. 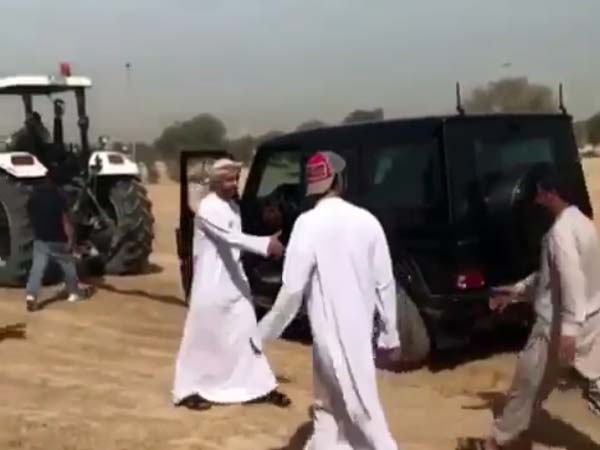 The vehicle is then yanked out of the soft sand, and the truck driver is then shown graciously shaking the hand of the Crown Prince in appreciation for his help.

English language newspaper, Gulf News, reports that the video was first posted online late last week and has since attracted more than 54,000 views. 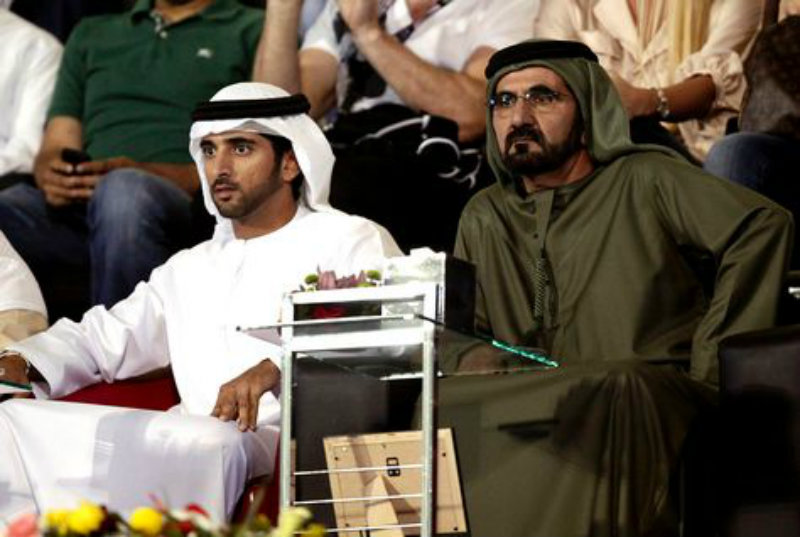 Al Maktoum’s family has an estimated fortune of US$12 billion, making it the richest in United Arab Emirates.