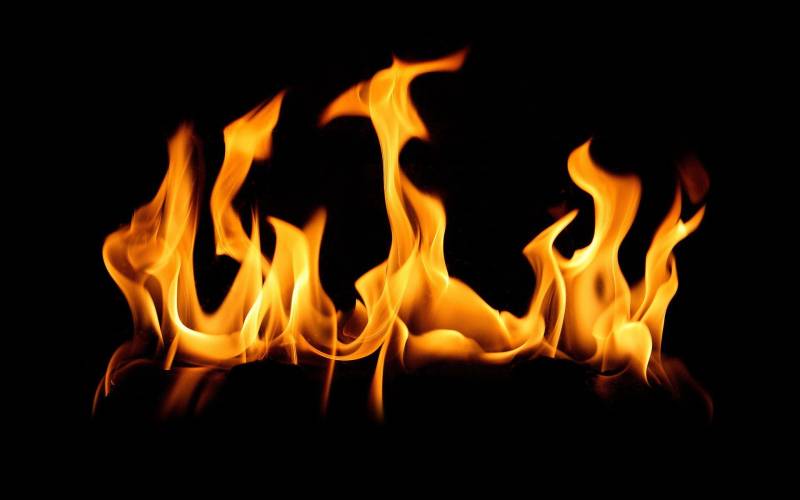 THAR - A Hindu boy on Monday allegedly committed self-immolation to achieve mukti (Salvation from the cycle of life) in the Nagarparkar area of Thar district.

According to Dawn, the boy's father said that the boy had gathered firewood near the local temple, set the wood alight, and then threw himself into the inferno.

The father claimed that his son was "fanatically interested" in the worship of various deities.

He went on to say that his son had been extremely interested in dying to attain salvation since early childhood.

He added that his son used to spend nights worshipping at the village temple and had spent most of the time there on the day he ended his life.