Google honours Nazia Hassan through 'doodle' on her 53rd birthday 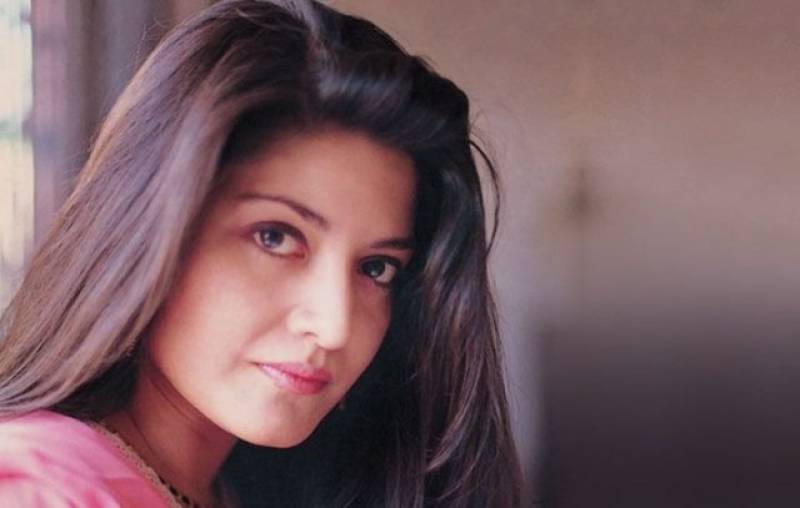 LAHORE - On her 53rd birthday, Google is paying tribute to our very own 'Queen of pop', Nazia Hassan. Google has also paid tribute to many other prominent personalities through their special logos called 'doodles', including Nusrat Fateh Ali Khan, Abdul Sattar Edhi, Noor Jehan.

In a statement Google wrote, "When young Pakistani girls in the 1980s closed their eyes and clutched a pretend mic in their hands, swaying and singing, a major inspiration was Nazia Hassan. Hassan, sometimes referred to as the “Princess of Pop”, was a sensation the likes of which hadn’t been seen in the region in years. Young and graceful, with long flowing hair, she charmed the country by belting out favourite songs Disco Deewane and Boom Boom alongside her brother Zohaib."

Nazia Hassan was born on  April 3, 1965, and quickly became the nation's sweetheart after coming at PTV's program 'Sung Sung'. Her hit award winning single 'Aap Jaisa Koi' gained popularity across the border as it was sung for an Indian movie 'Qurbaani'.

Along with being a pop singer, Nazia was also a lawyer and social activist. Her alma maters included reputed institutes such as Richmond, The American International University and University of London. Being a philanthropist, she also worked for UN and UNICEF.

Naiza passed away while battling lung cancer at the age of 35, in London.