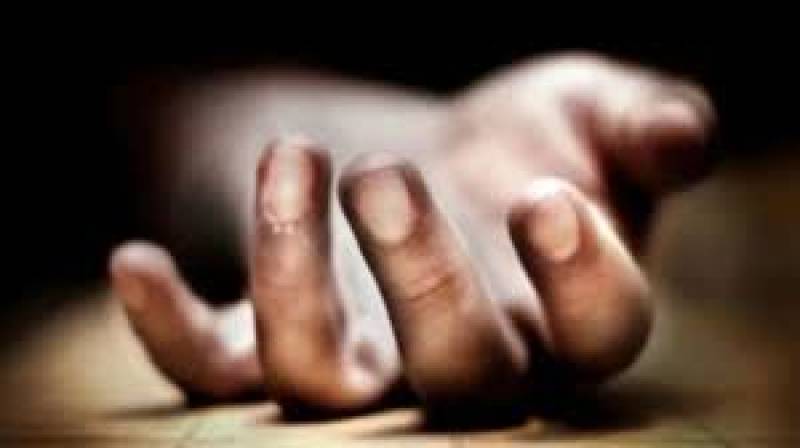 ISLAMABAD - A man has committed suicide by setting himself on fire outside the PM House, police said on Friday.

Faisal, a resident of Murree's Pirwadhai locality, self-immolated outside Gate No. 2 of the prime minister house. He was immediately shifted to the PIMS Hospital in a critical condition. However, he succumbed to his burn wounds.

Police also recovered a letter addressed to Prime Minister Imran Khan from his body. In the letter, the man had appealed for an inquiry to be initiated against a politician named Jawad Abbas. The deceased stated Jawad had been booked him in a case of possession of 20 liters alcohol.

However, Rawalpindi police said the man had been booked on September 19, 2019, in a case of attempted rape of a minor girl. There was no case of liquor possession against him in Pirwadhai police station, they added.

Later on, PM Imran took notice of the incident and directed the Islamabad Chief Commissioner Amer Ali Ahmad to initiate a judicial inquiry over the matter.