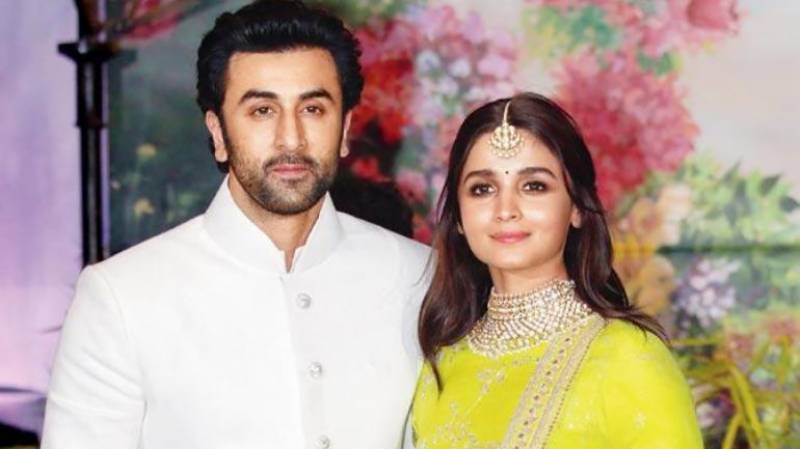 MUMBAI – Wait for the much-awaited Bollywood wedding is over as Ranbir Kapoor and Alia Bhatt are set to tie the knot this month.

Reports in Indian media claimed the B-Town celebrities will be tying the knot in a private wedding ceremony while only limited family and friends will attend the intimate event.

The Sanju star will reportedly take the vow in the second week of April and the private event will be held at the Kapoor family’s ancestral home, RK House in Mumbai. It’s the same venue where Ranbir’s parents, Rishi Kapoor and Neetu, tied the knot in 1980.

Amid speculations about the noted stars' wedding, some sources claimed that the stars will have an engagement this month with the wedding slated to take place in late 2022.

Bollywood's Alia Bhatt has reached the zenith of success with her hard work owing, drop-dead gorgeous looks and ...

Randhir Kapoor, the uncle of Ranbir who is also an actor, also denied such reports, saying he have not heard anything about the wedding. Amid all the fuss, there is no official confirmation so far as fans are eagerly waiting for two stars to get hitched who fell in love on a movie set in 2018.