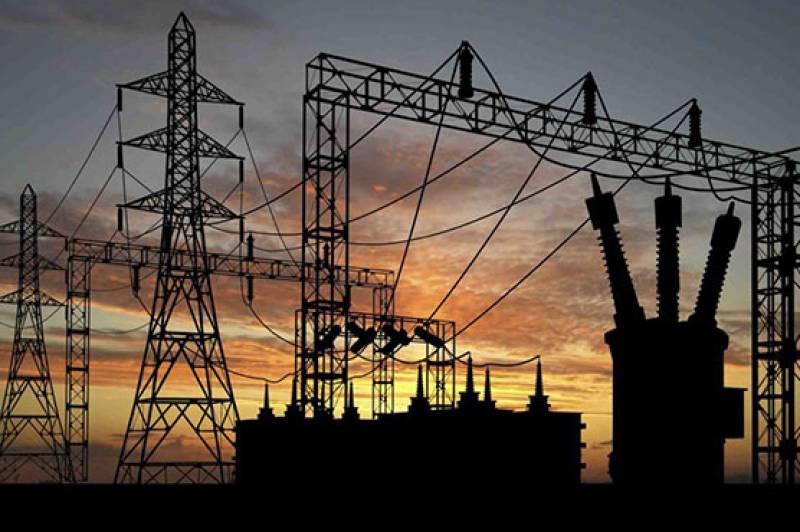 LAHORE - Following the increase in demand for electricity in the country, the power shortfall has reached 3000 megawatts.

The overall demand for electricity is 21,000MW while the production is 18,000MW.

Sources reveal that Lesco is facing a 550MW power shortage due to which several areas of Lahore are undergoing three to six hours of announced load-shedding.

The production of hydropower has also been affected due to reduced water emissions from Mangla Dam.

According to Lesco authorities, the technical fault that occurred last night has been controlled whereas the power shutdown is happening as a result of usual technical faults.

Complaints of tripping due to system overload are also being received causing an increase in the demand for electricity.

A major power crisis hit Lesco late Wednesday night for more than six hours forcing people to bear the hot and humid conditions. As per details, a technical fault occurred in the Lesco system due to an increase in power supply demand.

The affected areas were provided power from alternate grids which overloaded them and affected other parts too.