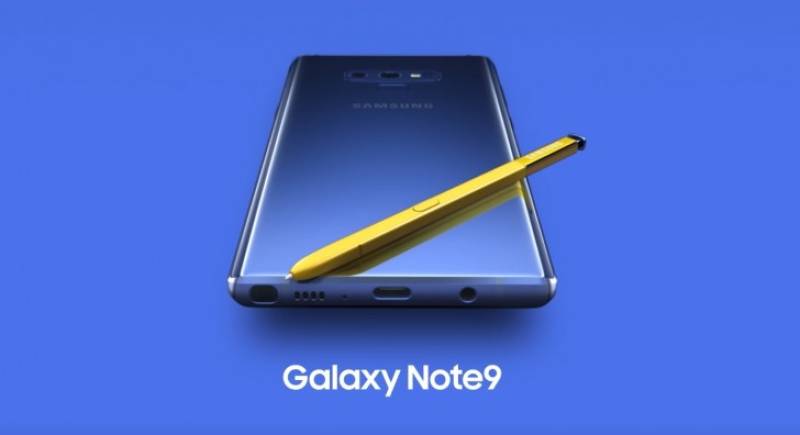 The video is all about the updated S Pen and its enhanced functionality, the expandable storage, and all-day battery life.

The S Pen appears in yellow and the Galaxy Note9 itself is in Coral Blue. The "all-new powerful S Pen" references Bluetooth and additional features.

The video also suggests that the Galaxy Note 9 with 1 terabyte ready with expandable memory which means users will get 500GB internal storage.

The video also indicates ‘all day battery life’ which suggests Samsung is bumping up the battery capacity, which is rumored to be 4,000 mAh.

SEOUL – Tech giant Samsung is all set to launch Galaxy Note flagship Note 9 on August 9, however, a new unboxing ...

The cameras on the back look identical to the ones shown in the leaked hands-on video.

However, the video was removed later on by the company.