WWE star Kane has been elected as Mayor of Knox, Tennessee 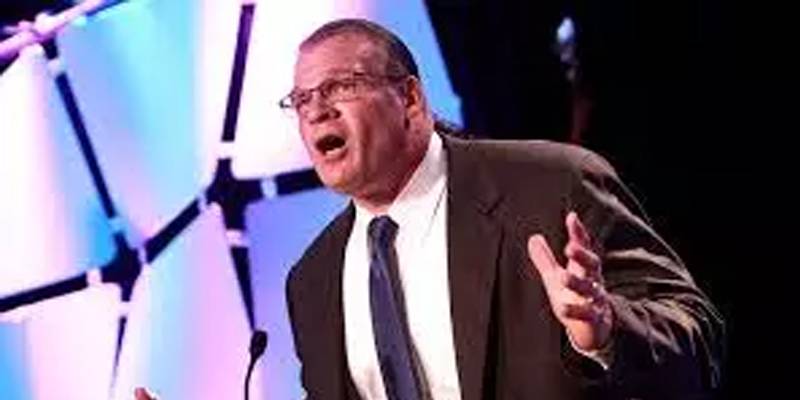 LAHORE - Glenn Jacobs is our childhood's terrifying nightmare as we used to see him slamming wrestlers right and left. After two decades of a wrestling career in WWE, Glenn aka Kane, is all set to become mayor of Knox County, Tennessee.

The star took a 2-1 lead and was the favourite candidate in the difficult contest. His new responsibility, Knox County, is home to the city of Knoxville and is the third-most populous county in Tennessee. 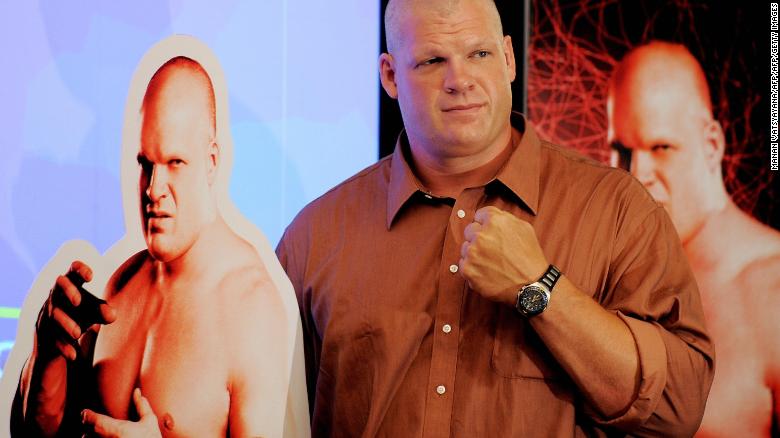 His final WWE appearance -- assuming he doesn't mount a post-politics comeback -- was an Extreme Rules SmackDown Live tag team championship match, which he and partner Daniel Bryan lost to the Bludgeon Brothers, according to Bleacher Report.

Congratulations to @KaneWWE on being elected Mayor of Knox County, Tennessee! https://t.co/I4E5YQhYCC