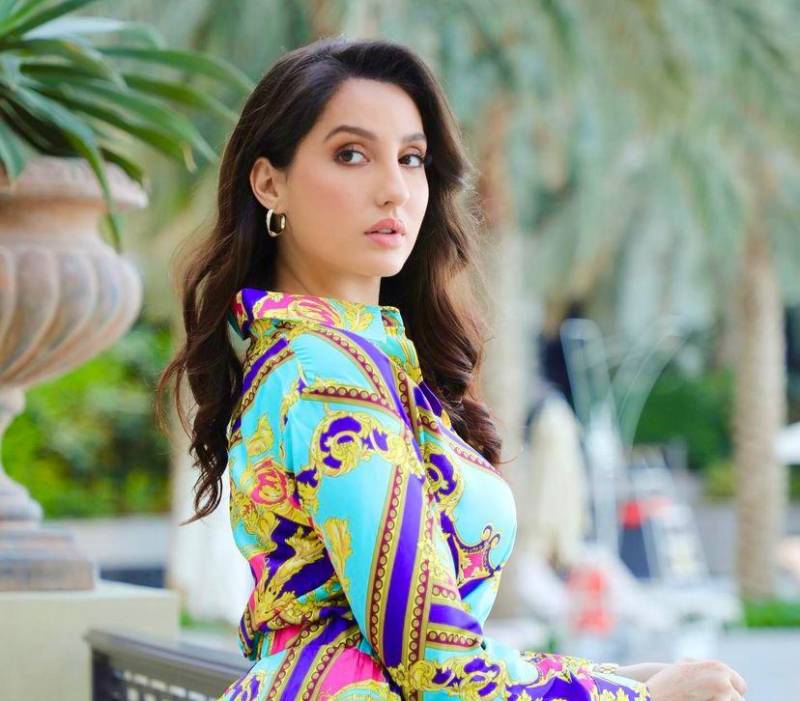 Bollywood dancing queen Nora Fatehi has attracted huge attention with her drop-dead gorgeous look and killer dance moves ever since her claim to fame Dilbar.

The 29-year-old is a fashionista with a funky style statement that is equally sassy and chic.

This time around, the Dilbar girl set the temperature soaring high as she grooved to the beats of Disco Deewane.

Dancing her heart out, Nora is spotted with makeup and hairstylist Marce Pedrozo on the Disco song from the film Student of the Year. ‘@marcepedrozo is teaching me the hook step.”, she captioned

Spreading like wildfire, the video has taken the internet by storm and gone viral on social media platforms.

Nora Fatehi appeared as a guest judge on the Dance Deewane 3 this weekend.

She has crossed the 30 million followers mark on Instagram where she often shares dance videos and beautiful pictures.

On the work front, Nora has been making waves with her performance in the recently released Zaalima Coca Cola’.

Bollywood's dance and glam diva Nora Fatehi has been stealing hearts with her drop-dead gorgeous look and killer dance ...