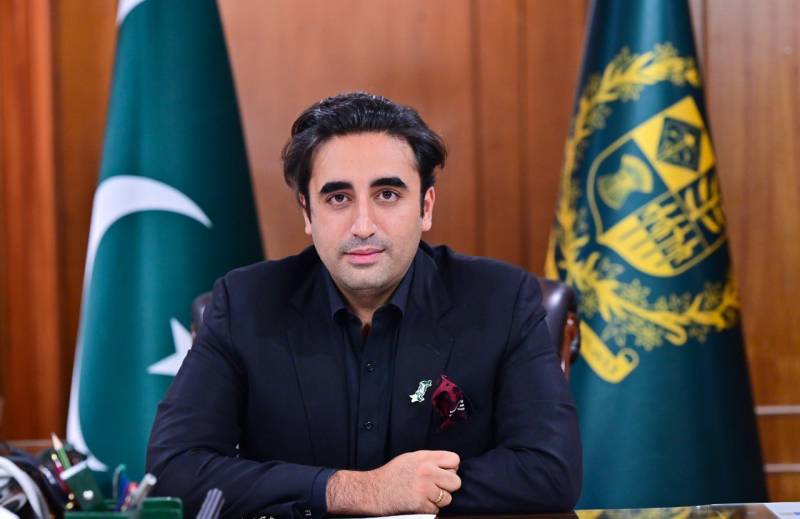 ISLAMABAD – Foreign Minister Bilawal Bhutto Zardari has departed for the Southeast Asian country to represent Pakistan at the 29th ministerial meeting of the Association of Southeast Asian Nations Regional Forum being held in Phnom Penh from August 4 till August 6.

A statement issued by Foreign Office (FO) said the meeting will be attended by the Foreign Ministers and Representatives of the 27 ARF member countries and the Secretary-General of ASEAN.

It said FM Bilawal will participate in deliberations on political and security issues of concern to Asia-Pacific aimed at promoting common solutions through dialogue and cooperation during his 3 day visit.

The youngest foreign minister of Pakistan will meet with the Prime Minister and top diplomat of Cambodia. Minister will also interact with several counterparts on the sidelines of the Forum for bilateral discussions.

ASEAN Regional Forum (ARF) is known for being the largest and the oldest of the ASEAN centrality institutions. Established in 1994, ARF held several moots for consultations among countries of the Asia Pacific on issues related to regional peace and security.

Since joining the ARF in 2004, Pakistan has been an active member of the Forum and regularly participates in its activities.