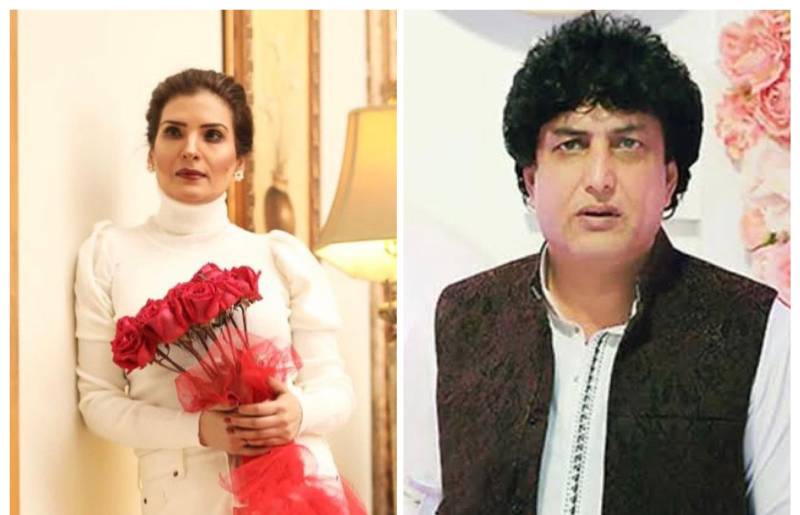 The Meray Paas Tum Ho writer is no stranger to controversies as the writer often receives flak for blowing steam - be it redefining the meaning of 'feminism' or slamming Lollywood's leading lady Mahira Khan.

Even though Resham acknowledged that Qamar is a fantastic writer, his constant criticism of the Sadqay Tumharay actor is unnecessary. Moreover, she added that it is never the writer but the producer or channel that looks over the casting process.

“He said that he regrets signing Mahira for Sadqay Tumhare, but who is he to sign her?” she asked on the show. Resham claimed that Qamar intentionally speaks about famous actors, specifically women, for publicity.

Earlier, Qamar, who has earned quite a reputation for blunt confessions, stated that he had committed a 'sin' by casting the Humsafar star in the 2014 hit drama serial Sadqay Tumhare. His clash with the Humsafar actress has been creating noise for a long time and the fiasco continues to get aggravated.

Lollywood divas Ayeza Khan and Resham are winning hearts online due to their beautiful bond and killer dance moves that ...