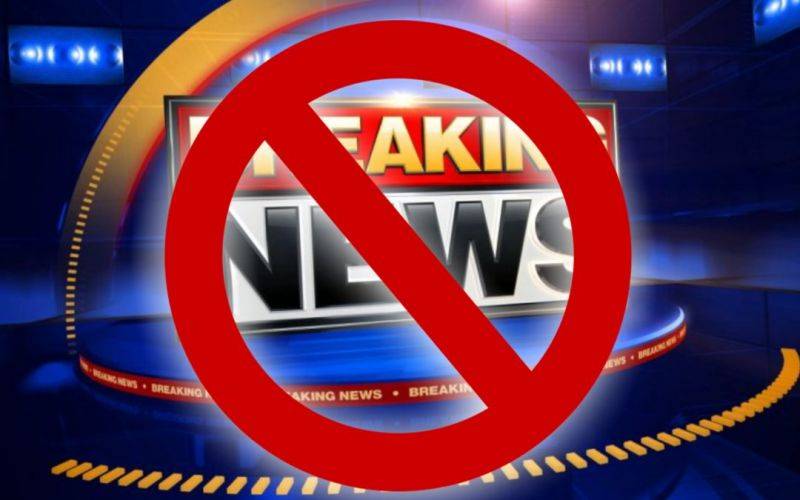 ISTANBUL - Turkey’s Supreme Council of Radio and Television (RTÜK) enacted a set of new regulations under which TV channels have been barred from broadcasting phrase ‘breaking news’ and footage of terrorist attacks.

According to Birgün daily, officials from RTÜK told TV executives in a meeting that airing of ‘breaking news’ especially with regards to terrorist attacks will be restricted.

Giving details on how a ‘breaking new’ to be broadcasted in Turkish news channels, RTÜK officials shared notes with TV executives highlighting some rules and practices to follow during media reporting.

According to the note, Turkish TV stations will be barred from broadcasting every footage or information immediately after an attack or incident that threatens national security. TV channels will also not allowed giving details of perpetrators, victims, locations of the incident and also sharing views of the onlookers.