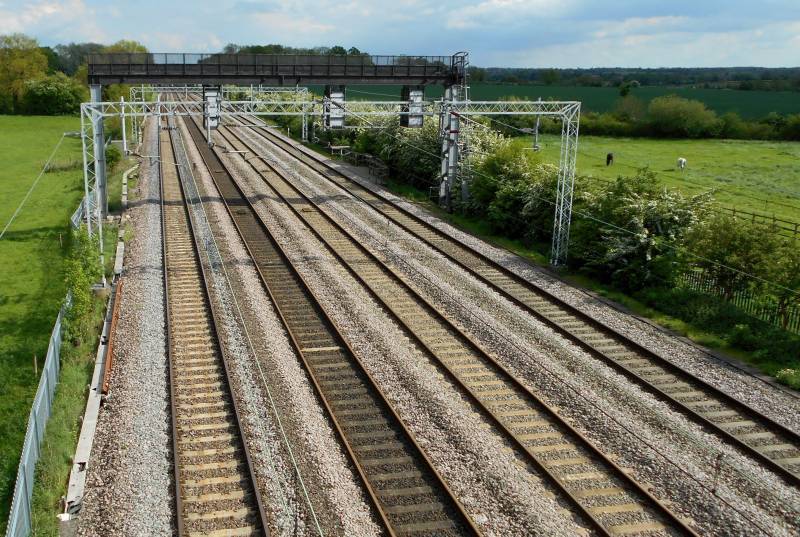 The signing ceremony for the multi-billion-dollar railway project was held in the Uzbek capital Tashkent on Tuesday.

The project terms as a key step forward as it will improve regional corporation, besides connecting the Central Asia and South Asia through Afghanistan.

Dawood said that the roadmap for the trilateral project would connect the three countries and would open a new chapter in regional commerce.

Representatives of some international financial organizations including Islamic Development Bank, Asian Infrastructure Investment Bank, European Bank for Reconstruction and Development, Asian Development Bank and some others were also present on the occasion.

KARACHI – Pakistan Railways is planning to convert all the 510 maned and unmanned level crossings from Karachi to ...