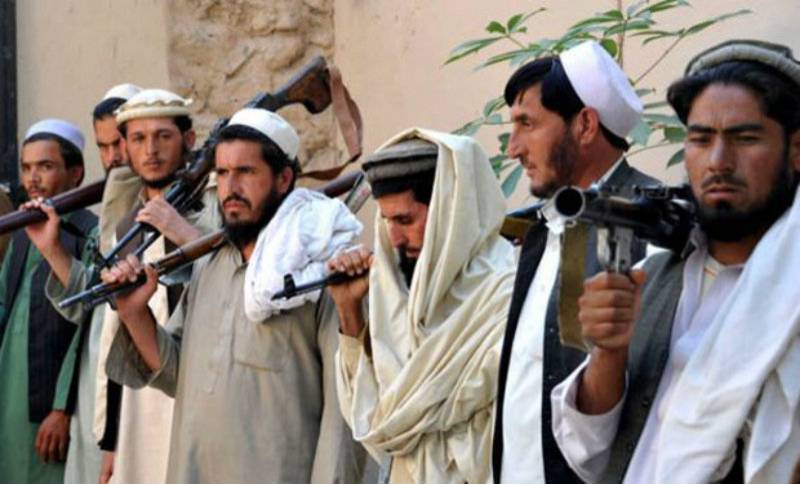 ISLAMABAD (Online) - A quadrilateral meeting on the Afghan peace process will be held in Islamabad on January 16, a source in the Foreign Office said on Sunday.

Invitations have been sent to representatives of China, the United States and Afghanistan while is hosting the conference.

Senior officials of the four countries will meet to sort out a roadmap for revival of stalled talks between the Afghan government and the Taliban.

The source said that no Taliban representative has been invited to the meeting that will only weigh in on the options and ways and means to contact the Taliban to participate in the next round of talks.