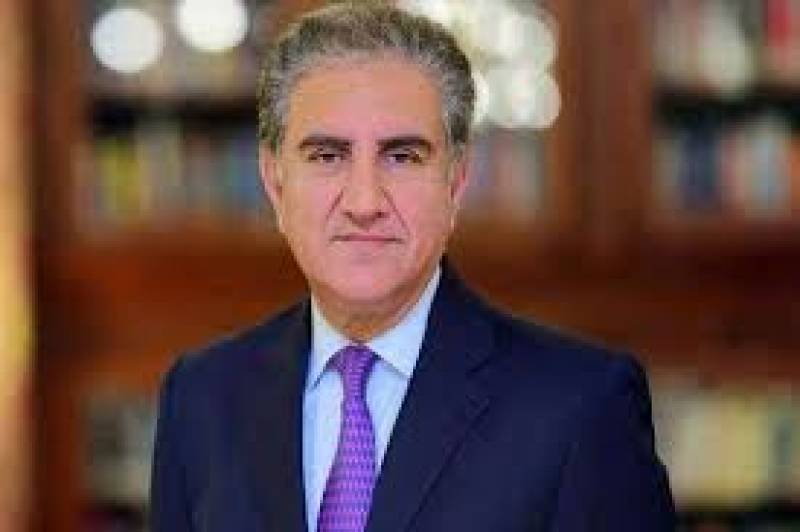 ISLAMABAD - Pakistan has urged all parties to exercise maximum restraint after tension between Iran and the US aggravated following the killing of a top Iranian commander in an airstrike in Baghdad.

A press release issued by the foreign office states, "Pakistan has viewed with deep concern the recent developments in the Middle East, which seriously threaten peace and stability in the region".

"Respect for sovereignty and territorial integrity are the fundamental principles of the UN Charter, which should be adhered to. It is also important to avoid unilateral actions and use of force."

The parties have been asked to engage constructively to de-escalate the situation, and resolve issues through diplomatic means, in accordance with UN Charter and international law.

According to media reports, Abu Mahdi al-Muhandis, the deputy commander of Iraqi paramilitary group Hashd Shaabi, was also killed in the US Air-Strike.