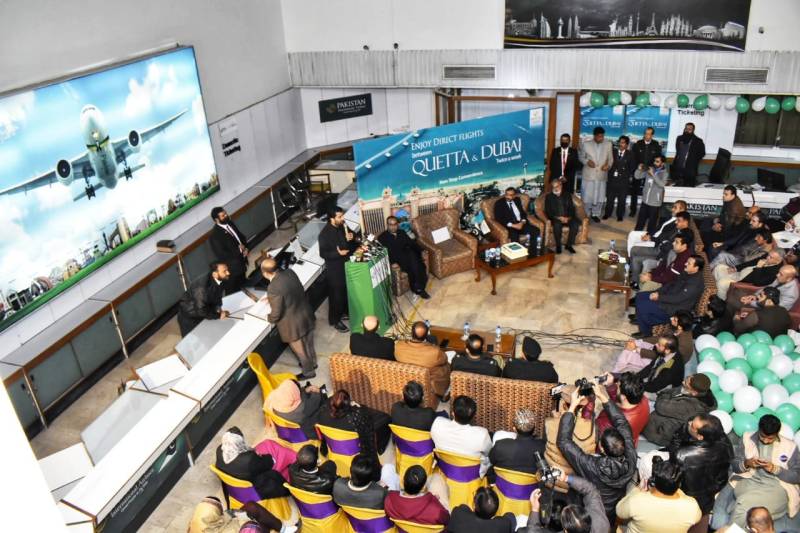 "We are very happy to fulfill our promise by inaugurating the direct service of flight from Quetta to Dubai that was a long standing demand of the people of Balochistan," he told the gathering.

Earlier, people had to go to Karachi first for Dubai flight but PIA is now facilitating people of the province from Quetta airport to Dubai. 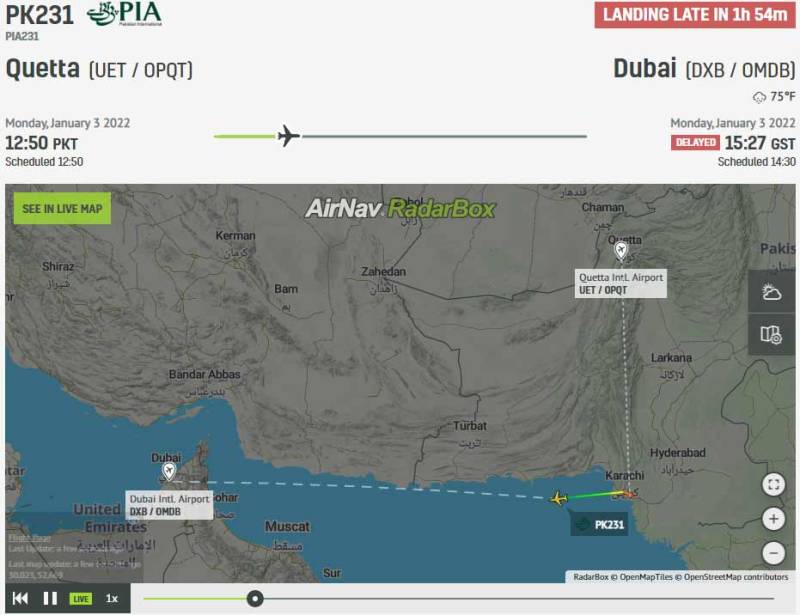 Suri added that PIA had played important role during the pandemic coronavirus and the greatness of PIA would be gradually restored saying that the PIA is the identity and pride of Pakistan.

A new runway is under construction at Quetta airport for bigger planes.

Just last week, PIA started direct flights to the Iranian city of Mashhad after a five-year hiatus to boost religious tourism with the neighbouring country.

The spokesperson of national flag carrier Abdullah Khan said the first flight departed from Punjab capital Lahore to Mashhad, a city in northeast Iran known as a place of religious pilgrimage, on Wednesday night, while direct flights from Karachi to Mashhad will begin on Saturday.