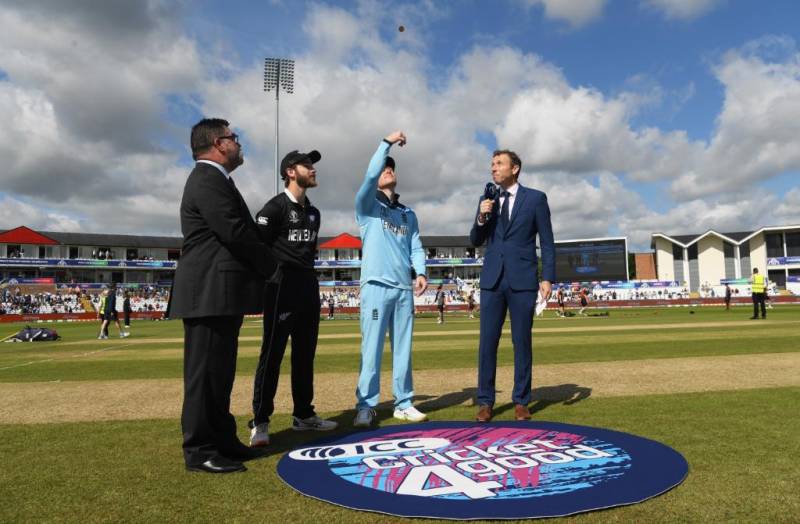 DURHAM - England humbled New Zealand by 119 runs in a fresh encounter of ICC World Cup 2019 at The Riverside on Wednesday.

On the other hand, James Neesham and Matt Henry took two wickets each.

New Zealand were able to score 186 runs in 45 overs before being bowled out by England .

The hosts need to beat New Zealand to book a place in the semi-final, while a loss will see them out of the tournament. For New Zealand, a win would mean a straight place in the final four of the World Cup.

According to the forecast, the weather is expected to be partly cloudy.