Seven killed after jeep plunged into deep ditch near Murree 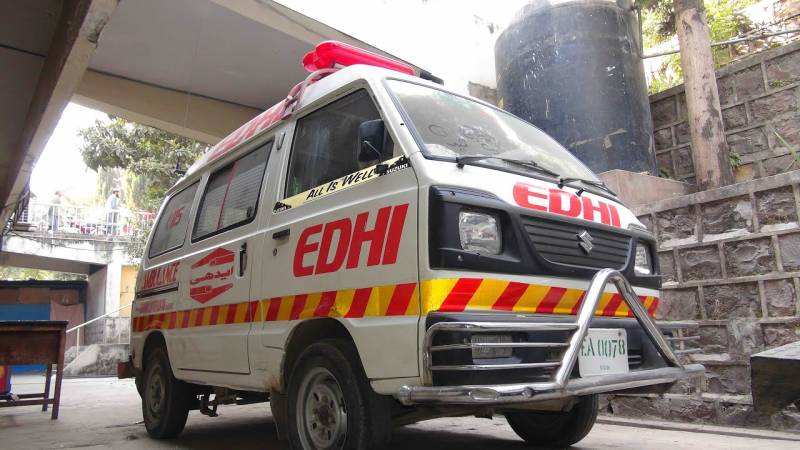 MUREE - Seven people, including four women and three children, were killed and another 10 got injuries in a road mishap that occurred near Murree today (Friday).

According to rescue sources, the incident occurred in Galyat area after a Jeep plunged into a deep ditch due to the negligence of driver.

The driver of the jeep managed to remain unhurt after jumping from the jeep while its conductor was among the injured.

The ill-fated jeep was going to Nagri Totiyal from Ghanyan Khor. The injured have been shifted to the nearby hospital.