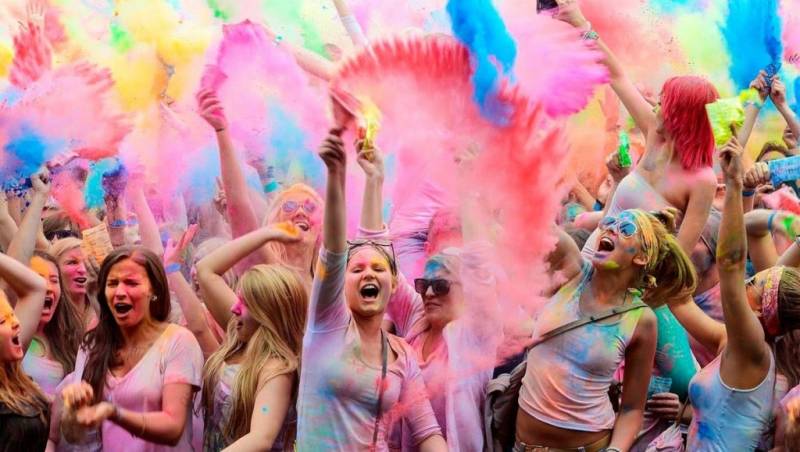 NEW DELHI - A man in Indian capital was stabbed and beaten by a bikers' gang after he had intervened and saved a boy who was being beaten for throwing water balloons.

The man in mid-twenties, Ashish was attacked when he was on his way back home from the gym on Thursday, the NDTV reported.

The brazen attack in Khanpur was caught on CCTV. The footage shows 10 bikes with two men on each rush in one after the other and surround Ashish, who had just stepped out of the gym, according to the TV channel.

They then stab him repeatedly and beat him with rods. None of the locals came out to help him. Ashish was taken to a hospital after the attackers left, where he is in a serious condition in the critical care unit (ICU). Doctors said that there were over 50 knife wounds in his body.

Residents alleged that police arrived at least an hour late after being informed about the incident.