Pakistan supports Turkey in its fight against terrorism: PM Imran 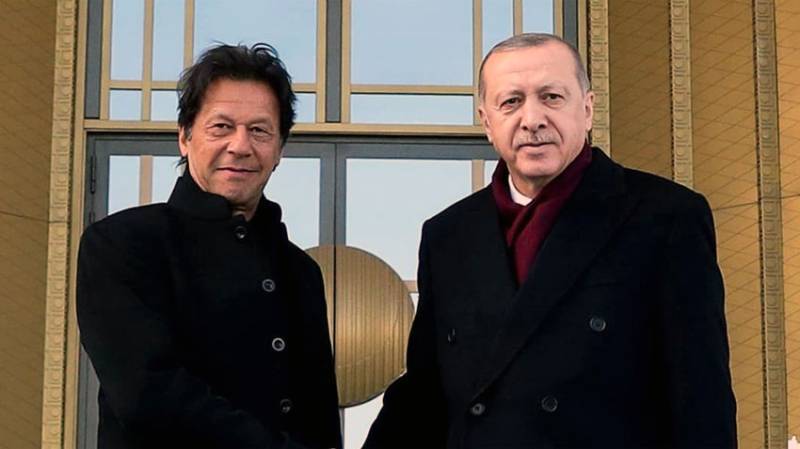 The Pakistani premier, during the conversation, said Pakistan fully supports Turkey's efforts in its fight against terrorism.

While appreciating Turkey's hosting of millions of refugees, the Prime Minister called upon the international community to help Turkey bear this enormous burden.

He also offered to extend all possible support and assistance from Pakistan in this regard.

ANKARA – Turkey has asked Russia to step aside in Syria and let it fight the Syrian forces alone.    ...