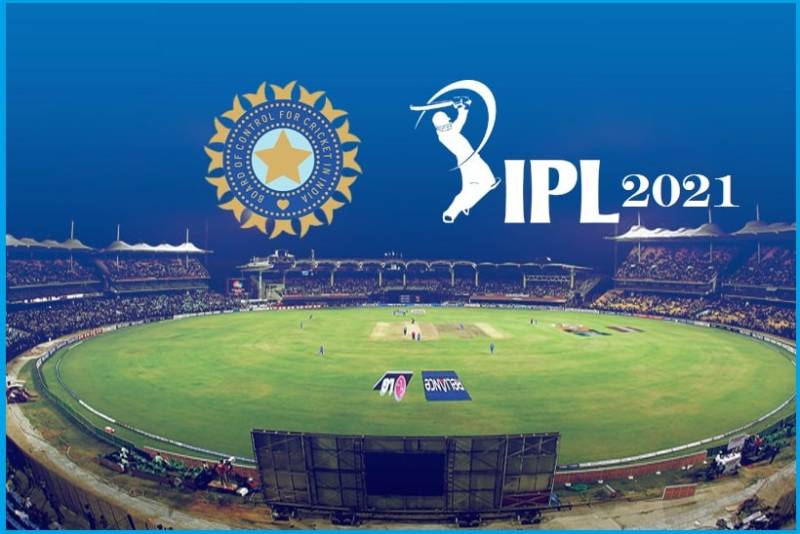 MUMBAI – Future matches of the Indian Premier League have left in doubt following the postponement of the game scheduled to take place today as two of the players tested positive for novel coronavirus.

The much-awaited match between Kolkata Knight Riders against Royal Challengers Bangalore has been called off as two players contracted Covid-19.

According to the Indian media, Varun Chakravarthy reportedly contracted the deadly virus while undergoing a scan at a hospital where the player might have got exposed. Their visit to the hospital breached the tournament’s bio-secure bubble.

Today’s match between KKR and RCB has been postponed by the BCCI as per IPL Safety Guidelines after Varun Chakaravarthy and Sandeep Warrier tested positive for COVID.

Meanwhile, doctors appointed in the league continuously observing the health of the 29-year-old spinner, and a 30-year-old fast bowler. As for now, the other players of the Kolkata Knight Riders tested negative for the virus while the franchise or the IPL is yet to issue a statement over the serious matter.

The authorities earlier formed bio-secure bubbles around the eight teams ahead of India’s biggest tournament as the second devastating wave of Covid-19 swept across the south asian country. This is the first incidence since the start of this 2021 season which started a few months earlier.

NEW DELHI – The organisers of International Premier League (IPL), which is taking place in India despite ...

The Board of Control for Cricket in India (BCCI) is considering an option to host the 2021 men's T20 World Cup in UAE ...