‘No other way to silence critics,’ Hasan Ali promises stronger come back 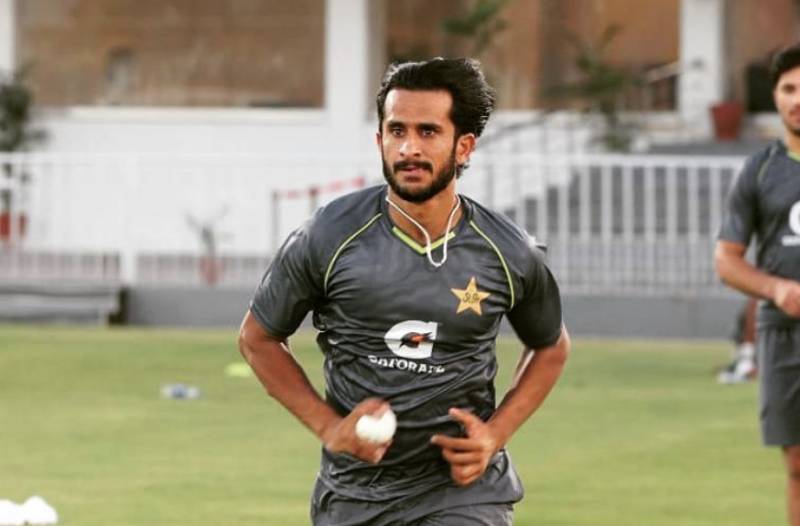 LAHORE – Pakistani paceman Hasan Ali has opened up about his performance in recent times, saying he knows that the only way to stop criticism is by showing performance.

In an exclusive interview with a local news outlet, the right-arm medium-fast bowler said few bad performances cannot decide his future as he vowed to make a strong comeback.

Hasan, who is in Britain for County Championship, said his performance in the home series against Australia was not up to the mark however he maintained that this does not mean that his career is decided on that single series.

The modern-day fast bowler, who hailed from Punjab, says he is a fighter, and vowed a strong comeback. He claimed to perform well in all formats, saying he considered himself the second-best bowler in the national team if not the first.

Explaining recent criticism, he said a player cannot perform in every match or series. He also recalled several top cricketers who faced wrath during their careers.

Last year, the Pakistani cricketer became a target of trolls as Men in Green lost the match by 5 wickets.

A dropped catch by Hasan Ali turned out to be the game-changing moment as Wade hit all of the remaining three deliveries of the over from Shaheen for sixes, wrapping up the match with one whole over to spare.

However, Pakistani skipper Babar Azam vouched for Hasan, saying he is our main bowler and has won many matches for Pakistan.

Celebs back Shahid Afridi as chief selector of Pakistan cricket