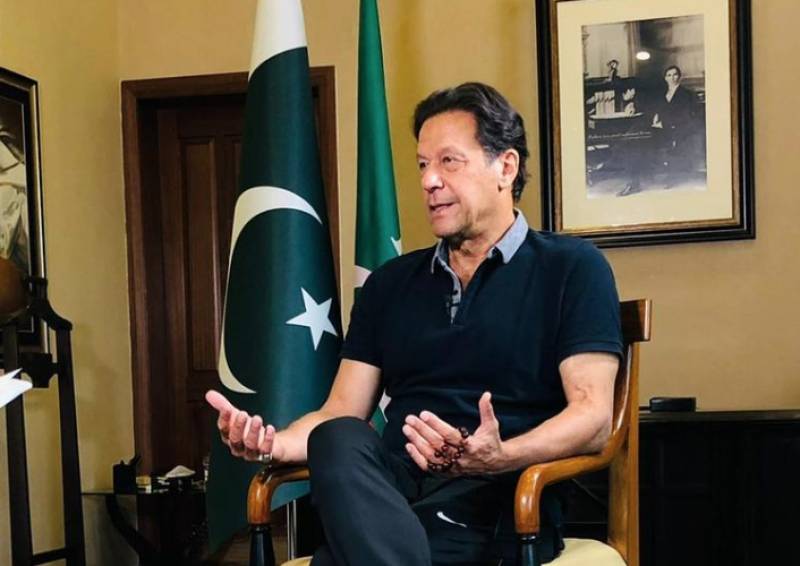 ISLAMABAD – Former Pakistani Prime Minister said Ghulami Na Manzoor march will be a prelude to the real freedom of Pakistan, says he vowed to fight against corrupt politicians till his last breath.

Saying the anti-government march will be launched in last week of May, the PTI chief urged people of Pakistan to join his campaign against the corrupted and “imported government”.

“We will fight till our last breath against these thugs, robbers, and looters,” Imran Khan added.

Khan said former PM Nawaz Sharif and PPP co-chairman played a crucial role to oust the PTI government with foreign support. He maintained that he was aware about the conspiracy that was hatched in London.

Cricketer turned politician maintained that an immense conspiracy was hatched against the people of the country. This isn’t only about me, Khan said, adding that an elected Prime Minister of one of the world’s biggest countries was removed and this is unacceptable.

A government comprised of ‘looters’ was imposed through a foreign-sponsored conspiracy, he added.

PTI Chief also maintained that a plot had been hatched by the political opponents to launch a big character assassination campaign against him.

Khan also reiterated his demand to set up a judicial commission to probe the ‘Lettergate’ scandal.

Sharing the latest update on ‘threat letter’, Khan said he wrote letters to President Arif Alvi and Chief Justice of Pakistan CJP Umar Ata Bandial for an independent commission to probe the matter. Chief Justice and President Alvi had copies of the cipher, which was given to then Pakistani ambassador by an American official named Donald Lu.