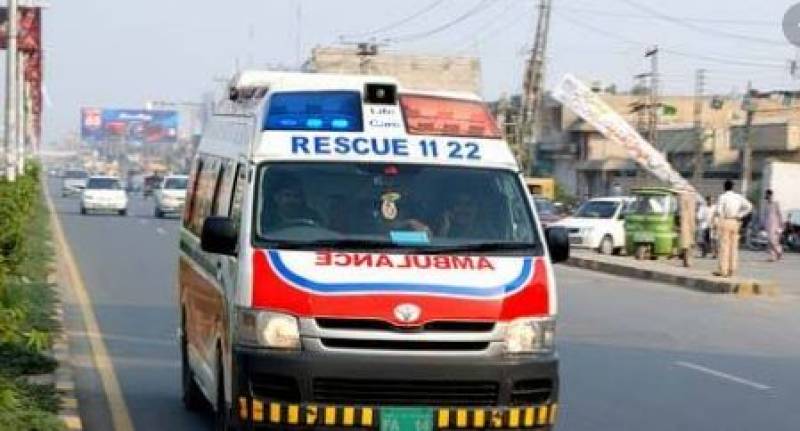 TALAGANG - At least 27 passengers got injured in a road accident on Talagang-Mianwali road on early Sunday morning.

According to media details, the accident occurred on Talagang-Mianwali road in Talagang town in Chakwal district of Punjab as the bus was on its way to Rawalpindi when suddenly a container came across its path.

The passenger bus rammed into the container while it took a turn near Ali Al-Subah Chowk.

Four passengers were said to be in critical condition, being shifted to Rawalpindi, while other victims of the accident have been admitted to Talagang City Hospital.