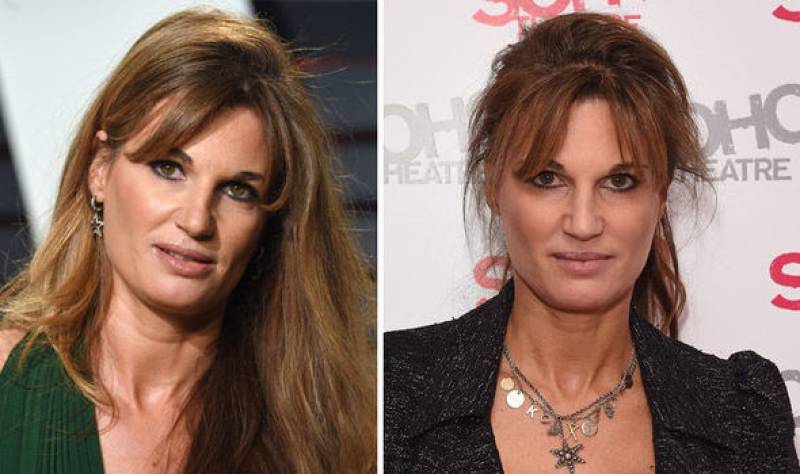 Oscar winner Emma Thompson, Lily James and Shahzad Latif have been roped in to star in Jemima Goldsmith's romcom 'What's Love Got To Do With It?'

Produced under Goldsmith's 'Instinct Productions', the multi-starrer will be helmed by Shekhar Kapur, who won an Oscar in 2007 for 'Elizabeth: The Golden Age'.

The story is a “cross-cultural rom-com” about love and marriage “set between London and South Asia," reported Deadline.

Most plot details of the forthcoming movie are being kept under wraps and it's shooting will begin next month. The release date of the film is yet to be announced.