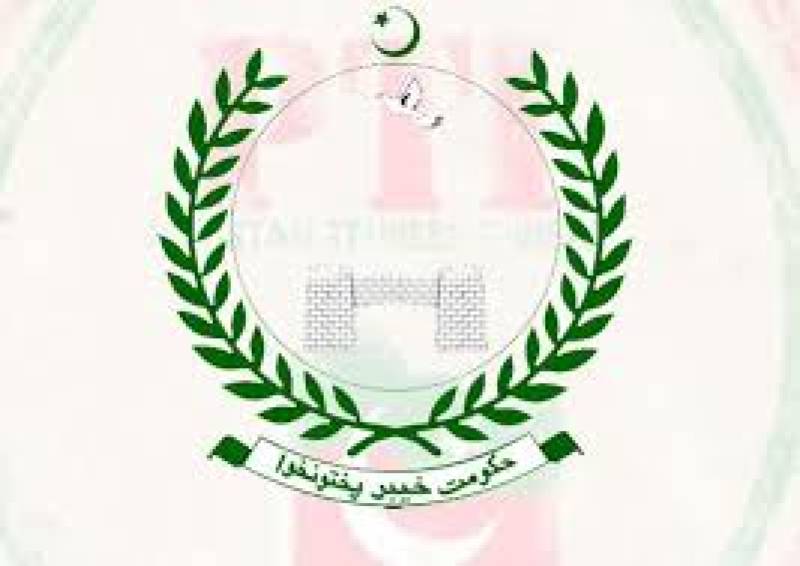 CHITRAL (Staff Report) - The Khyber Pakhtunkhwa government has released one hundred and seventy million rupees to pay compensation to the rain and floods affected people of Chitral.

Official sources said that that three hundred thousand rupees will be paid to the legal heirs of those thirty five people who lost their lives due to rain and floods.

Similarly, one hundred thousand rupees will be provided to those whose houses were damaged. The rain and flood damaged one thousand houses in Chitral in July this year causing both human and material losses at large scale.