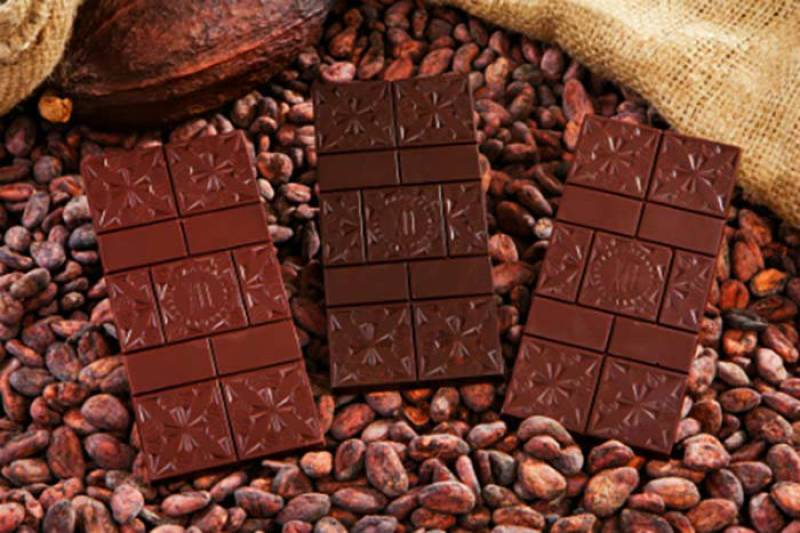 BOSTON (Web Desk) - For those of us who love nibbling on chocolate but feel guilty afterwards, this could be the news we've been waiting for.

Scientists at an American chocolate company specialising in herbal technologies claim to have developed the “medicinal” chocolate, which contains only 35 per cent fat.

Cacao, the key ingredient in chocolate, contains a variety of antioxidants and minerals, which perform health benefits such as protecting the nervous system, reducing stroke risk and lowering blood pressure.

However, cacao is extremely bitter meaning many chocolate companies sweeten their products with fat and sugar, overriding cacao’s health benefits.

Kuka Xoco, the Boston-based firm, have discovered a new de-bittering agent in the form of a little-used herb from the Andean region of Bolivia and Peru. 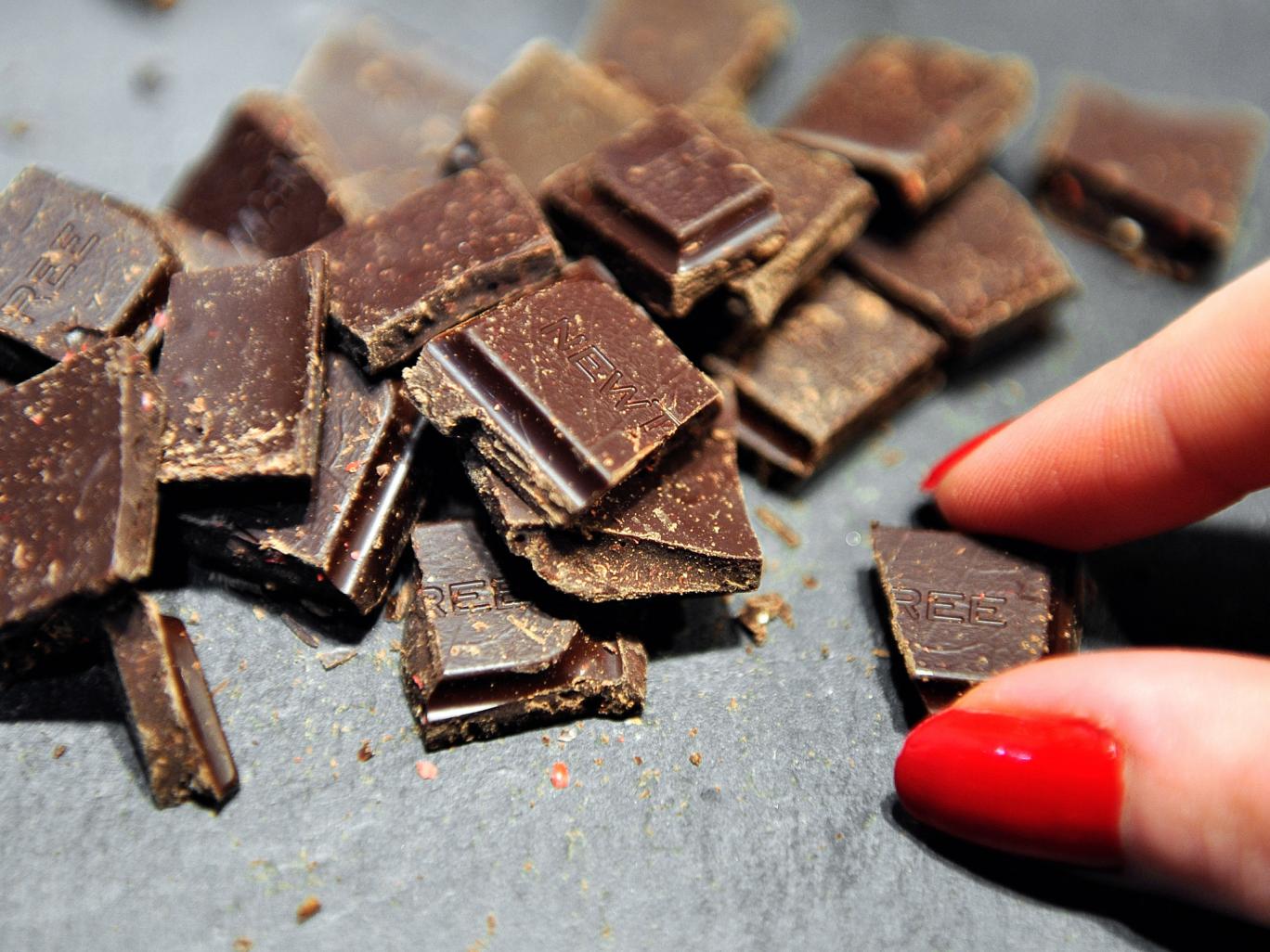 Using micrograms of the plant extract can completely de-bitter large amounts of unsweetened cacao, the company have claimed, developing a prototype with only 35 per cent sugar and fat.

Speaking at the World Chocolate Forum in London this week, Gregory Aharonian, president and chief scientist at Kuka Xoco, said: “This eliminates the need for sugar, sweeteners and much of the fat in chocolate, unleashing the medical benefits of cacao,” the Daily Mail reports.

The company’s long-term goal, he added, is to develop chocolate with just 10 per cent of fat and sugar.

If the unhealthy ingredients are removed from chocolate, it could be eaten medicinally, Mr Aharonian said.

The firm argue sugar is the “next nicotine”. Artificial sweeteners, they add, have been disastrous because they lead to weight gain and other problematic health complications.

Mr Aharonian also suggested the chocolate industry could double its annual profits if it also became a health food industry by removing as much fat and sugar from its products as possible.