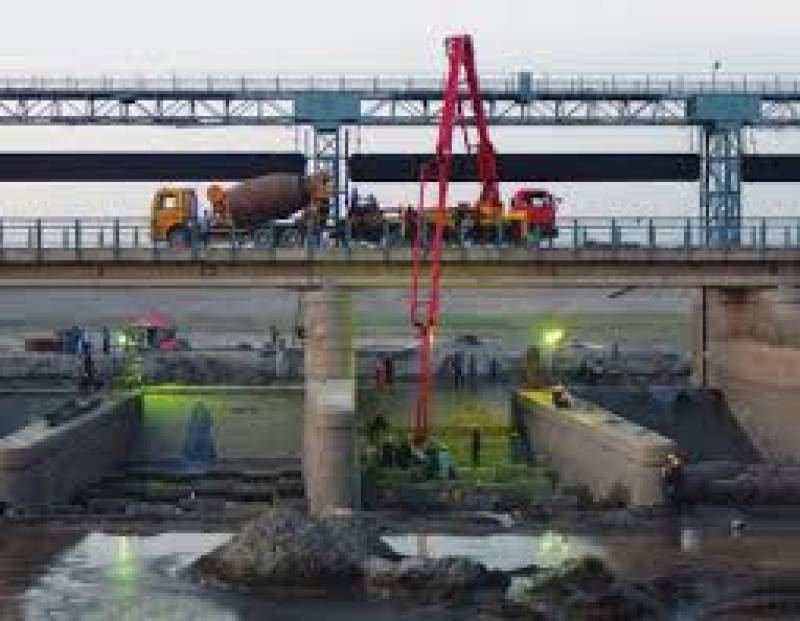 LAHORE – A man in Punjab capital city has accused the Chinese company of fraudulent practice in the Trimmu and Panjnad Barrages Improvement Project (TPBIP) Project.

Syed Rizwan Haider, resident of Baghbanpura, in his September 18 complaint (a copy of which is available with DailyPakistan), has maintained that the Shaanxi Water Resources and Hydropower Engineering Group Co Ltd forged documents in the bidding of Project (TPBIP/ICB-02), including the completion certificate and increased the SOW (scope of work) to meet the qualification criteria. However, the same company is in the process of being awarded with a new project, Jalalpur Irrigation Project, despite its previous fraudulent record. 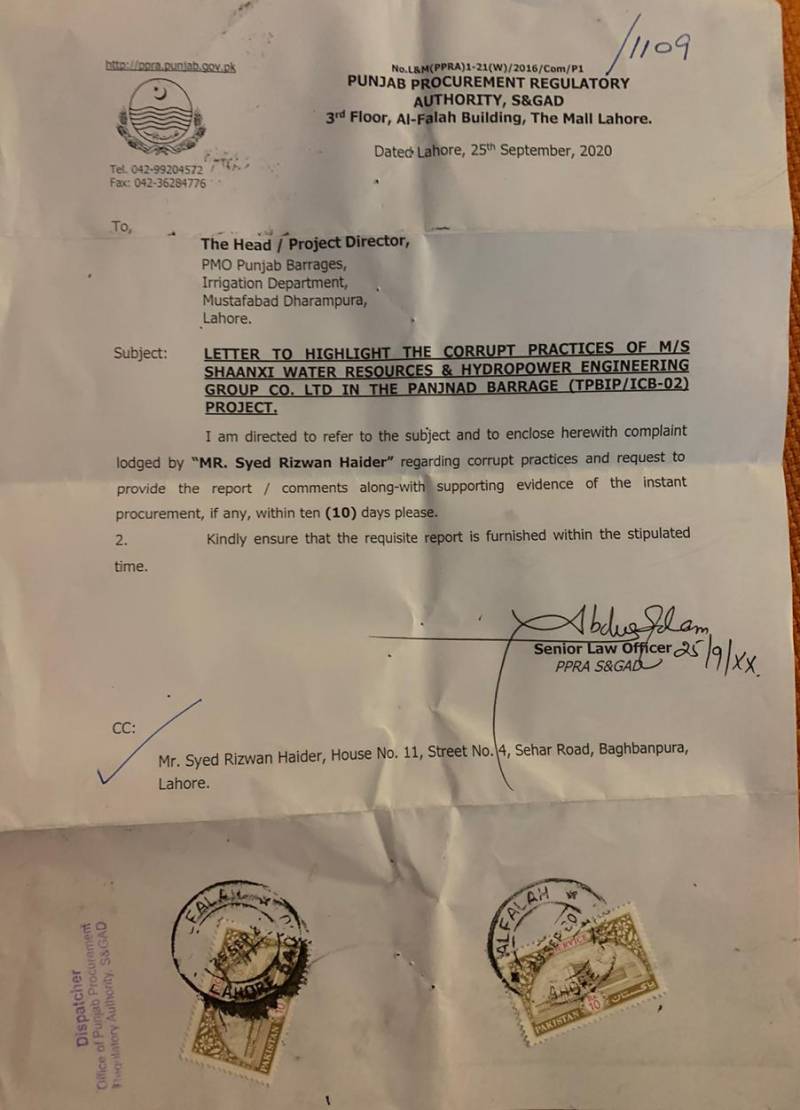 In light of the corruption and financial mismanagement scandal, the Director General PPRA has directed the PMO Punjab Barrages to submit a report along with supporting evidence of the instant procurement within a ten-day duration.

The Trimmu and Panjnad Barrages Improvement Project (TPBIP) is jointly financed by Asian Development Bank (ADB) and Government of the Punjab. The project will rehabilitate and upgrade the Trimmu and Panjnad barrages, which supply irrigation water to 1.74 million hectares of farmland through six main canals. It will also improve flood risk and water resource management.