Letitia Wright’s Shuri to take over as Black Panther 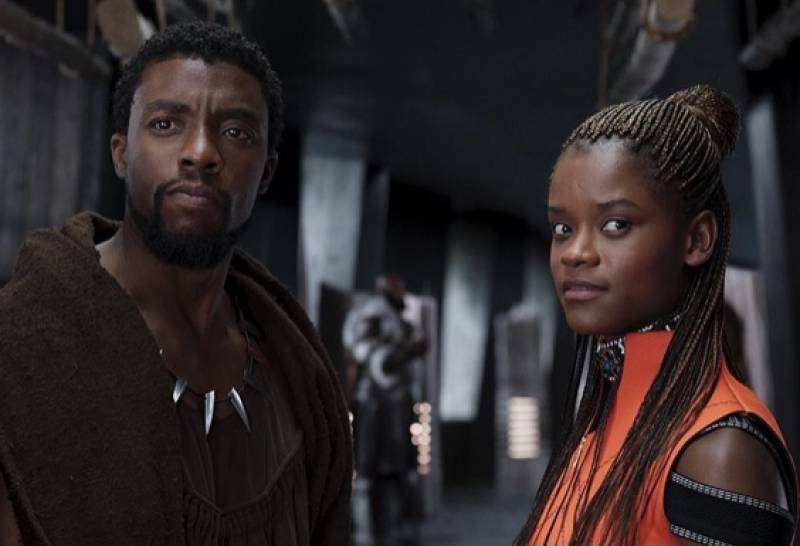 Since the tragic demise of Chadwick Boseman, aka ‘Black Panther,’ the film’s sequel left Marvel Studios hanging in the balance for the appropriate selection of the role. As a result, various speculations are going on as to how the Marvel Cinematic Universe (MCU) will make its flagship property go into Phase 4.

There have been several suggestions to the makers to not hire someone to retain Boseman’s character. Subsequently, the teamis expected to hire King T’Challa’s sister Shuri played Letitia Wright, as the lead. Keeping in mind that T’Challa is very much alive following the Avengers: Endgame leads to two possibilities. Marvel Studios can perhaps go on to cast a new actor for the role. But this situation can rather be perceived as a disservice to the late Boseman. However, the second possibility is that T’Challa is written out, similar to how Brian O’Conner was treated in the Fast and Furious series as a result of Paul Walker’s tragic death in 2012. Alternatively, the King of Wakanda could die off-screen.

According to a recent report published on We Got This Covered, the new line-up for Avengers includes “Captain Marvel, Doctor Strange, Spider-Man, She-Hulk, War Machine, Sam Wilson’s Captain America Shang-Chi, Yelena Belova’s Black Widow, Wolverine and Shuri’s Black Panther. The report also concluded that Shuri will cover for T’Challa and Tony Stark (played by Robert Downey Jr), who died in ‘Endgame’ based on her scientific abilities.

Letitia paid to tribute to Chadwick after his death in a video saying, “A soul so beautiful, when you walked into a room, there was calm. You always moved with grace and ease. Every time I saw you, the world would be a better place.”