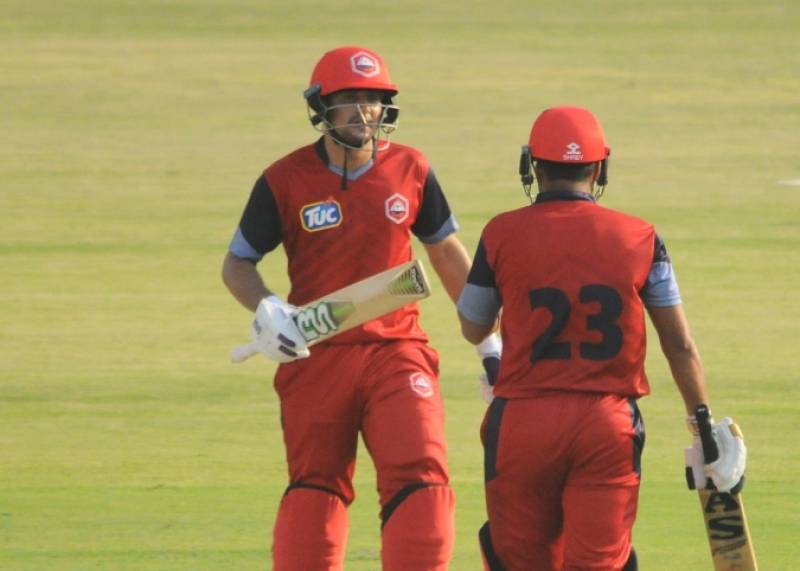 MULTAN – Northern batsman Haider Ali has been fined for a breach of the PCB Code of Conduct for Player and Player Support Personnel during his side’s 35-run win over Central Punjab in the seventh match of the National T20 Cup First XI tournament at the Multan Cricket Stadium on Saturday.

Haider was fined 30 per cent of his applicable match fee for a Level 1 offence relating to showing dissent at an umpire’s decision during a match.

The incident occurred in the ninth over of Northern’s innings when Haider showed his bat to the umpire, which was deemed as a disagreement over the decision, after being adjudged LBW on an Usman Qadir’s delivery.