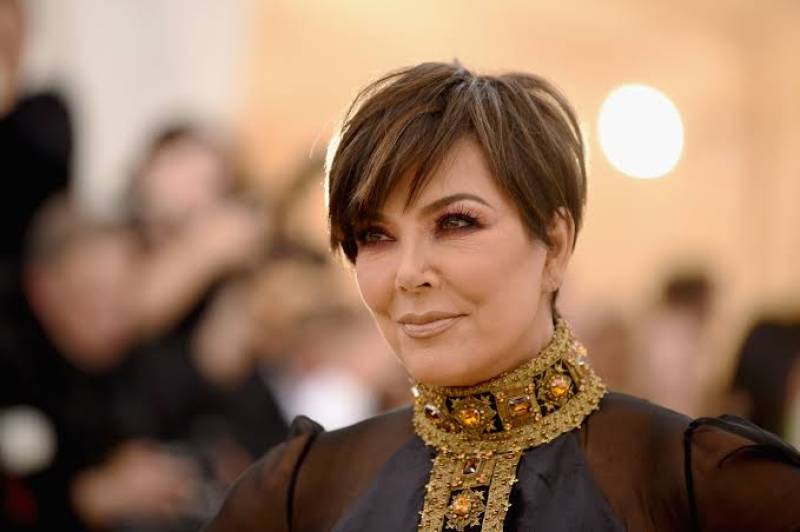 Kris Jenner has denied accusations of sexual harassment claims made by a former bodyguard, Marc McWilliams.

Kris, her daughter Kourtney Kardashian and the security company are being sued for sexual harassment, racial and gender discrimination, and wrongful termination.

According to court documents obtained by media outlets, the reality TV star "embarked on a pattern of conduct involving non-consensual physical contact with [McWilliams] of an inappropriate and sexual nature.”

"Between May, 2017 and September 12, 2018 defendant Jenner began repeatedly and frequently causing her body to come into intimate physical contact with the body of [McWilliams] and making overt comments of sexual nature to [McWilliams] on a repeated basis," the filing states.

"His absurd allegations are clearly fabricated and are contrary to easily confirmed facts. Kris never acted inappropriately toward him. The security company stopped assigning McWilliams to work there after the guard was repeatedly caught sleeping in his car on the job. Significantly, McWilliams never made any complaints to his employer about Kris until contriving this ludicrous claim a year later," the statement continues. "Although Kourtney is named in the suit, she is not accused of doing anything improper, nor did she do so. When Kris and Kourtney defeat this frivolous lawsuit, they intend to immediately sue McWilliams and his attorneys for malicious prosecution."