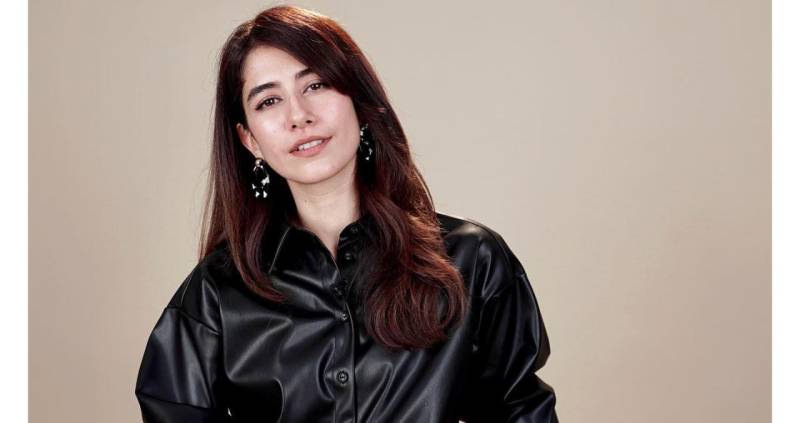 Lollywood actress Syra Yousuf has been dealing with a fake Twitter account in her name that ran smear campaigns and criticised Pakistan's national institutions, especially the Pakistan Army.

However, the man running this account has been arrested by the Federal Investigation Agency’s (FIA) Cyber Crime Wing (CCW).

According to media reports, accused Mian Naeem is from Kamoke, Gujranwala and he had been operating a Twitter account under the Mere Humnasheen actress' name since 2019.

According to reports, "FIA's cyber crime branch investigated the matter and found that the fake account is being operated from Kamonki area of Gujranwala district.”

The FIA's CCW Department stated, "Mian Naeem is in FIA custody and has confessed to the crime after his arrest."

According to FIA, such action can lead to 7 years in prison and hard labour. The suspect may get a sentence of at least seven years in jail and hard labour under cybercrime laws.

On the work front, the VJ turned actress was last seen in Sinf e Aahan.

Lollywood diva Syra Yousaf has been very vocal regarding her political affiliations and she has repeatedly extended her ...