Pakistan to participate in Asian Baseball 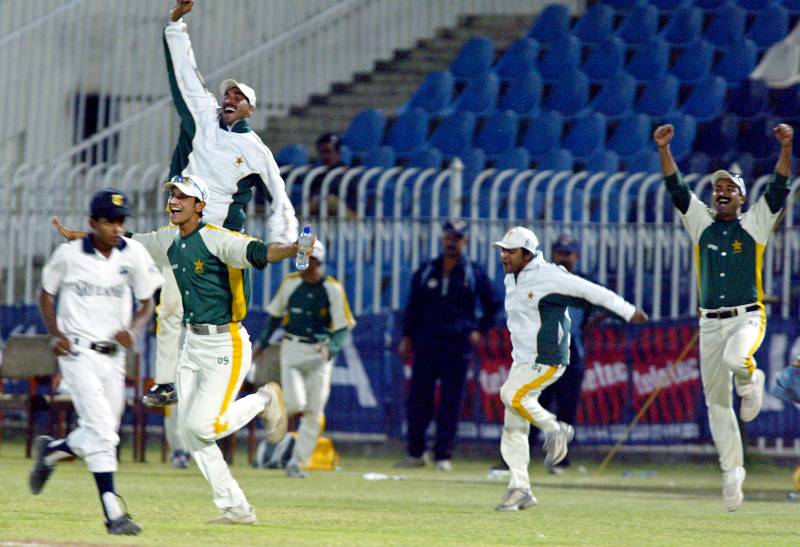 ISLAMABAD (Staff Report) - Pakistan will be participating in the Asian Baseball Championship to be staged in Taiwan from September 16.

Talking to APP, Pakistan Baseball Federation (PBF), President, Syed Khawar Shah said a total of six countries will be taking part in the event including Pakistan, China, Indonesia, Korea, Taiwan and Japan. "The Championship will continue till September 20," he said.

He said the players are undergoing training under international coach Toma Aroka in the camp while Pakistani coaches Musadaq Hanif, Sarfraz Ahmed and Babar Ali Sherazi are assisting him.